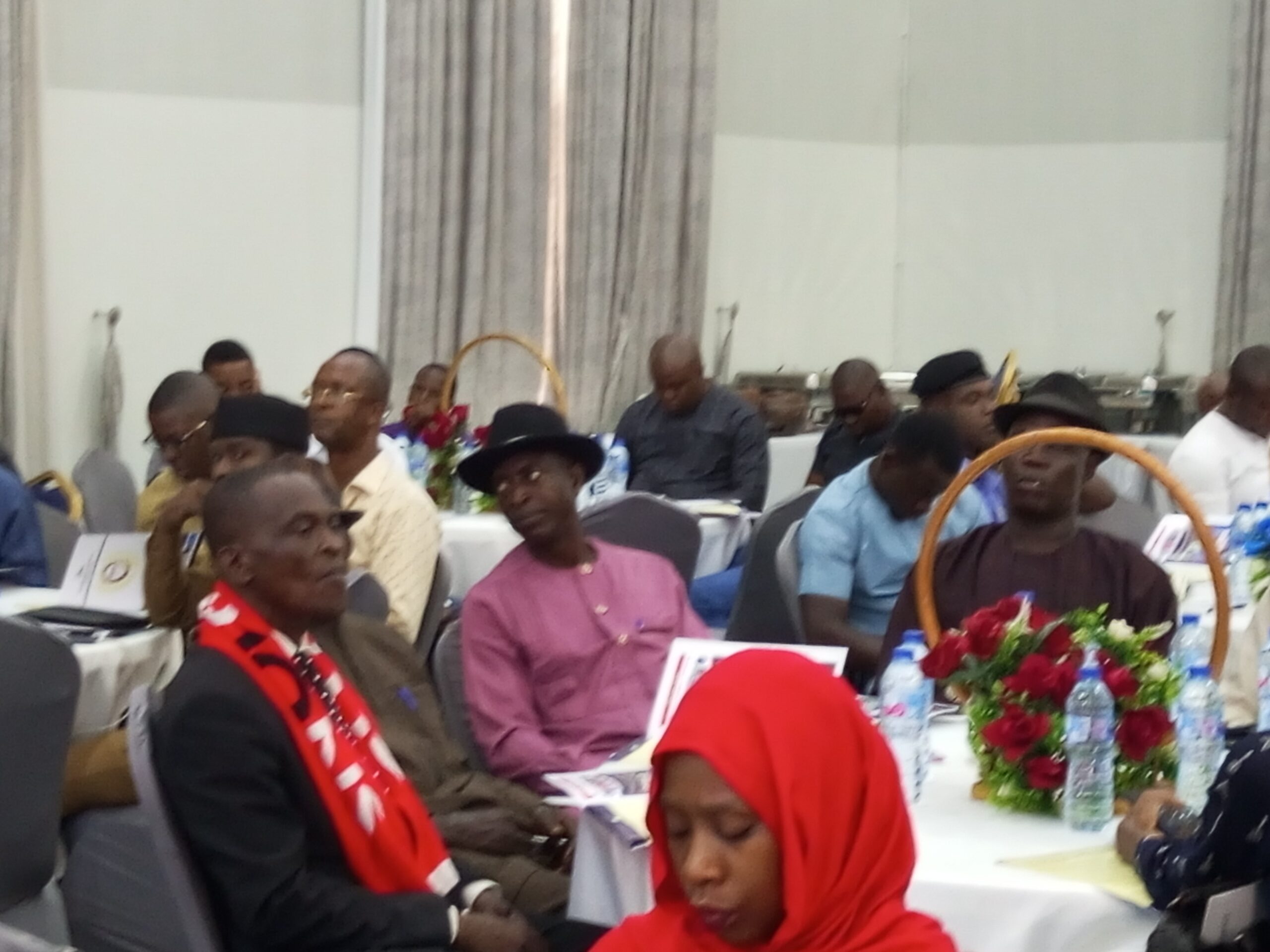 Dr. Hamzat, who spoke at the 31st Edition of the Crime Reporters Association of Nigeria, CRAN, Annual Lecture and Awards 2022, held at Ikeja, Lagos State, said that statistics as of March 2022, revealed that public concern about crime stood at 66.04 per cent, adding the government had been addressing them.

Dr. Hamzat said: “As Nigerians prepare for political activities to kick start campaigns for various electoral offices in the 2023 General Elections, that are being contested by multiple political parties, there is a tendency for pocket of violence and intolerance to erupt. However, as stakeholders in the political growth and economic prosperity of Nigeria, we have to collectively ensure that the process is not hijacked by unscrupulous elements. Statistics as of March 2022 reveal that public concern about crime stood at 66.04 percent.”

Revealing measures taken by the government to check escalating crimes, the deputy governor, who was represented by a Director in the Ministry of Information and Strategy, Lagos State, Mr. Kayode Oyekanmi, added:  “The general concern revolves around mugging, carjacking, One-Chance and more recently abductions or kidnapping for ransom. I am happy to note that our security architecture is structured to provide adequate and dynamic responses to all security threats, particularly in Lagos.”

According to Oyekanmi, he stated that the provision of security was a function of the government that was fundamentally guaranteed by the Constitution.

He added, “It also provides for citizens, individuals or corporate bodies, to support security agencies with relevant and timely information to curb illegal or criminal activities from disrupting public serenity that could mar socio-economic activities for the benefit of the general populace.”

Hamzat while applauding CRAN for the theme of the day, Insecurity: Tackling The Dark Cloud Over Nigeria’s Prosperity Ahead Of The 2023 General Elections, said that progress and growth can only be guaranteed in a society governed by the rule of law, a society where the fundamental rights of individuals to hold an opinion and associate with people of shared values are not frowned upon.

Also, speaking at the event, the Chairman, Cornfied Group of Companies, Dr. Babatope Agbeyo, said that the deployment of technology and positive role of the youth will make the problem of ballot box snatching during the polls very difficult.

Dr. Agbeyo expressed optimism that the elections will hold as scheduled.

His words: “The deployment of technology would make the problem of ballot box snatching during the polls very difficult. The 2023 elections will see a surge in many enlightened Nigerian youths participating fully in the electoral process.”

He noted that what the youths want is the unity of Nigeria and development, adding that election is a means to growth and unity.

Dr. Agbeyo, however, expressed worries that problems might arise if an elected person fails to fulfil his electoral promises.

He also tasked media practitioners not to announce unverified election results before the Independent National Electoral Commission, adding that they should not aid those who want to disrupt the polls.

The President, CRAN, Mr. Olalekan Olabulo while welcoming the participants at this year’s event expressed concerns over the spate of insecurity ahead of the 2023 general elections.

He said the only thing that can stop the election is insecurity.

According to him, “Our economic challenge will only determine the choice of the candidates and parties to be voted for but insecurity can stop the election from taking place”.

He said the effect of the 2020 #EndSARS protest which include increasing brazen attacks on law enforcement agents, attack on correctional facilities and destruction of public properties are threats to the forthcoming elections.

Mr. Olabulo also commended the security agencies for their efforts in securing the lives and properties of Nigerians despite the challenges.

Olabulo also urged the security agencies to be harmonious with private security practitioners for a better result.