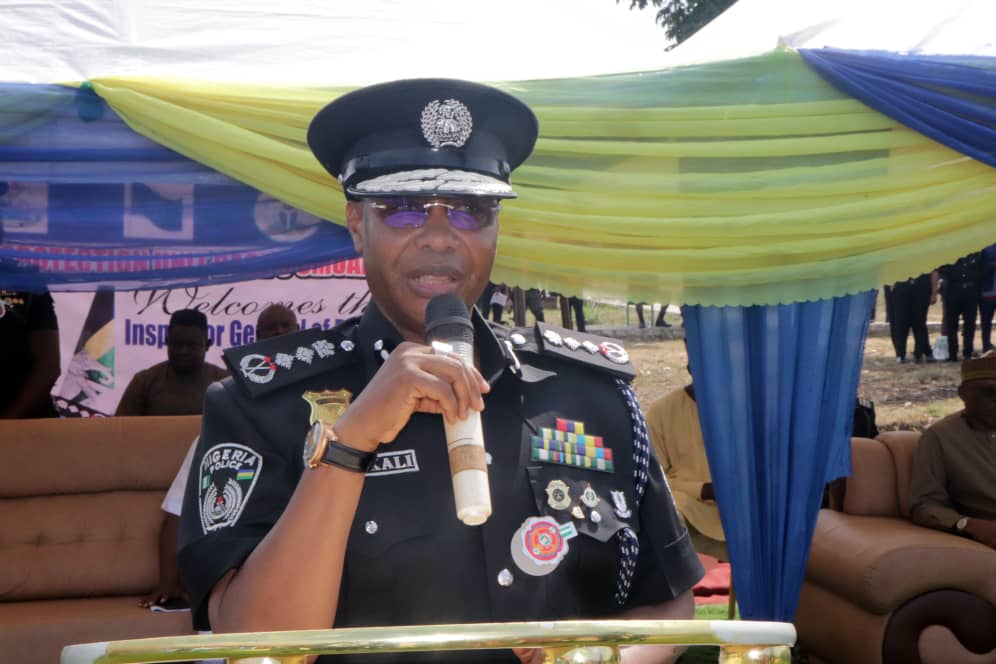 The Inspector-General of Police, IGP Usman Alkali Baba, is poised to challenge the contempt proceeding and committal order issued by the Federal High Court sitting in Abuja, to imprison him for three months.

The Police boss has now approached the Court to file a motion to set aside the order.

According to the Police, it has filed a motion before the Federal High Court in the Federal Capital Territory on Thursday, 1st December 2022, wherein the IGP extensively highlighted grounds why the orders should be set aside noting that he had not been appointed into office as Inspector-General of Police when the case was instituted and the reinstatement order in question granted.

Communicating this development, the Force Public Relations Officer, CSP. Muyyiwa Adejobi noted that the Police boss also affirmed that the contempt proceedings were served via substituted means in November 2018 and January, 2019 respectively, on the then Inspector-General of Police, and not on him as the incumbent.

The IGP in his disposition further noted that even before his assumption of Office, official steps had been taken by his predecessors toward complying with the reinstatement of Patrick C. Okoli, the plaintiff, as ordered by the Court. As noted by him, this was evidenced by an official letter addressed to the Police Service Commission on the approval of the then Inspector General of Police, as far back as 2015, and before the court order of November 29th, 2022, requesting the Commission to issue a reinstatement letter to the plaintiff and also effect his promotion in line with the order of the Court and in the exercise of their statutory authority in that regard. Hence, the grounds for the contempt proceedings ought not to have existed, ab initio.

The IGP reassures Nigerians of his unalloyed commitment and steadfastness in defending the rule of law and respecting judicial authorities and hence, will not wittingly or unwittingly disobey any order validly granted by courts of competent jurisdiction.