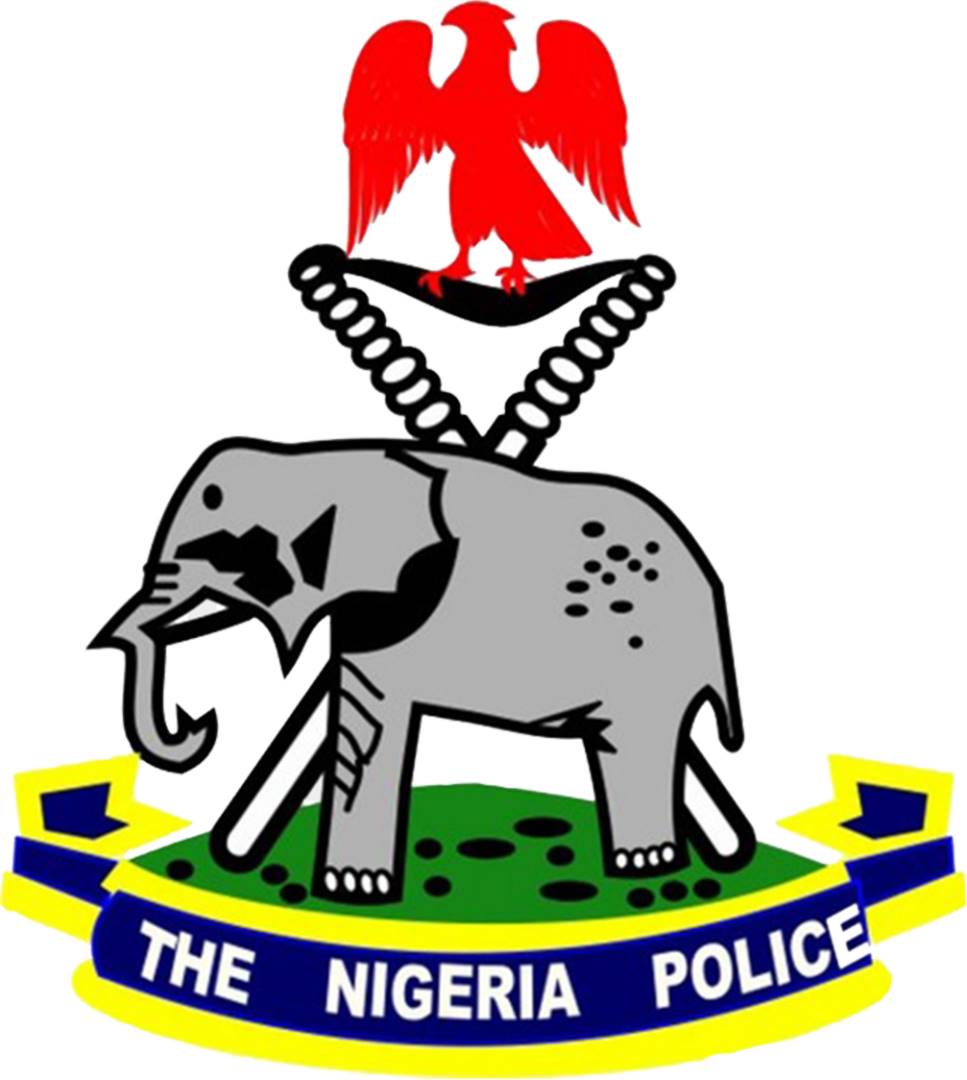 Nigerians have been warned by the Nigeria Police Force National Cybercrime Centre, NPF-NCCC to disregard trending messages on 5G migration which is currently in circulation on the social media platform, WhatsApp.

The warning was necessitated following a suspected ploy by cyber criminals to prepare the ground for likely phishing and cyber-attacks.

Disclosing this on Wednesday, CSP Olumuyiwa Adejobi, said the Nigeria Police Force National Cybercrime Centre, NPF-NCCC, hereby warns members of the public and strategic stakeholders in national security matters to be wary of a suspected ploy by subversive elements to prepare the ground for likely phishing and cyber-attacks through the deliberate publication and dissemination of a WhatsApp message, currently in circulation, purportedly from the Cybercrime Department of the Nigeria Police Force informing the general public of the commencement and warning of possible breaches in the migration protocols to the 5G network services.

According to the information communicated to journalists, CSP Adejobi said the Director in charge of the NPF-NCCC, DCP Uche Ifeanyi Henry, noted that the message did not emanate from the Nigeria Police Force National Cybercrime Centre.

Hence, the Police Spokesperson harped that the general public have been advised to be wary of the message.

He reiterated, “As it is likely the handiwork of cyber criminals setting the grounds to fleece innocent and unsuspecting members of the public of their monies or to steal their identities.

The general public is hereby advised to discountenance the broadcast message and cease sharing such, as it is deceptive and misleading.

He expressed that genuine guidelines on the roll-out and migration to the 5G network will be available in due time on authorised websites and verified social media handles of the NPF-NCCC, Nigerian Communications Commission, NCC, Telecom Companies, and other communication service providers.