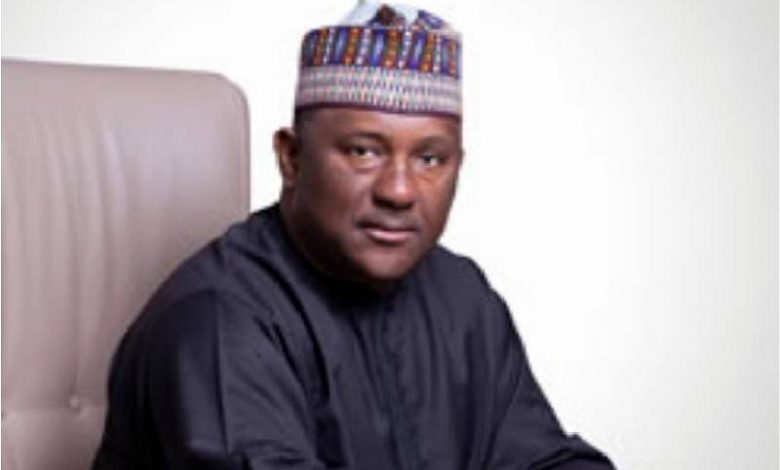 Nigerian billionaire Abdul Samad Rabiu lost $255 million in the first 12 days of 2023, causing his net worth to decline to $7.8 billion.

This is according to Forbes.

The decline was due to the reassessment of several of his unlisted companies that are part of the rapidly expanding manufacturing and industrial conglomerate, BUA Group.

Despite the setback, the billionaire cement tycoon is still the second wealthiest person in the country.

The billionaire has stakes in cement production, real estate, and infrastructure construction.

He is one of the top four wealthiest billionaires in Africa with a net worth of more than $7.8 billion.

He recently surpassed Nassef Sawiris, the richest person in Egypt, who has a net worth of $7.1 billion.

Rabiu’s net worth rose from $4.9 billion to $8.1 billion when the shares of his unified food company BUA Foods Plc were listed a year ago.

The steady rise in his net worth over the previous year can also be ascribed to the rise in the market value of his 92 per cent ownership stake in BUA Cement.

Aside Rabiu’s investments and business ventures, he is renowned for his philanthropic works. He has contributed significantly to numerous humanitarian causes, especially those related to healthcare and education.

Following the $3 million development project he started in Niger, this donation is the largest ever made by a Nigerian businessman to a charitable cause.