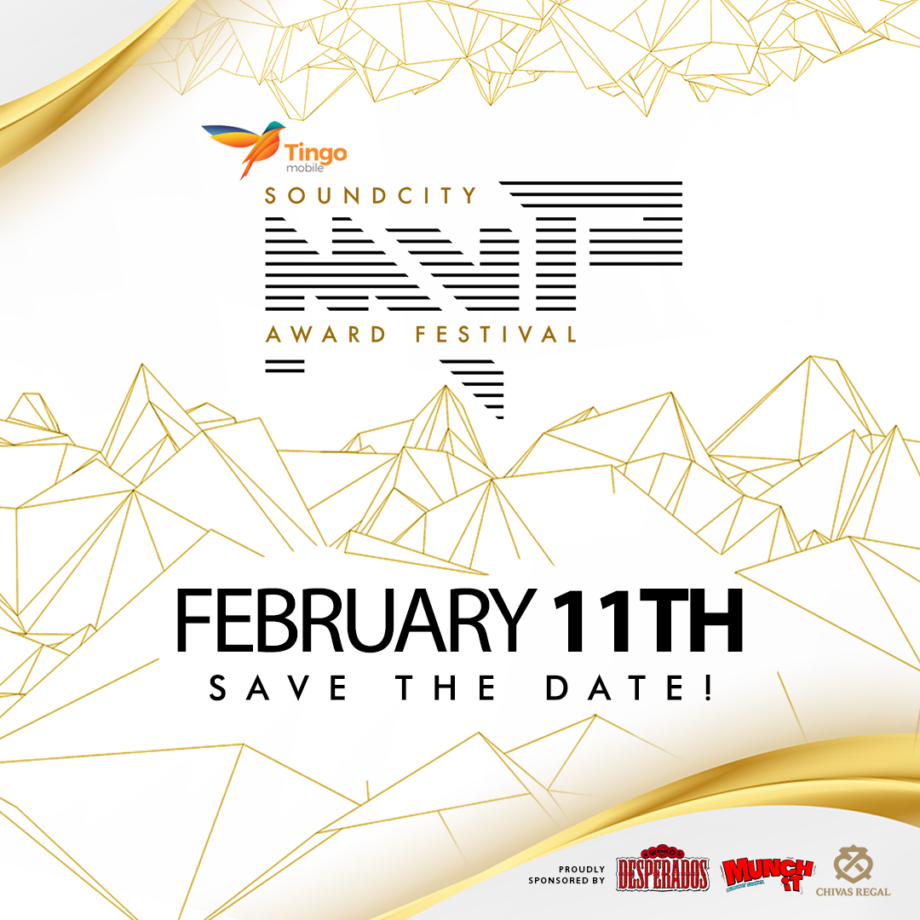 Soundcity Radio and Television, the brand behind the prestigious Tingo Mobile-Soundcity music awards festival has announced the nominees for this year’s edition of the continent-wide pop music showcase.

Following in second place is last edition’s best new artist winner Rema who is tied with new artist Asake with both of them having 7 nominations.

While Rema’s nominations are all unique categories, Asake is nominated twice in the video of the year category.

Other nominations include first time nominees Camidoh, Omah Lay and Black Sherif with 5 each. Also with 5 nominations is former nominee Kizz Daniel. Following in number of nominations are; Costa Titch, Kidi and Ayra Starr who are nominated in 4 categories.

Also, the non-music/special recognition Awards are in philanthropy, sports, community, and social development, social entrepreneurship, and contribution to the growth of music.

Following the earlier announcement of the return of the Tingo Mobile-Soundcity MVP Awards festival, the release of nominees now sets the stage for the voting leg of the road to the event date on February 11 at the Eko Convention Centre, Lagos. Full details of the nominees can be found on awards website via soundcitymvp.com.

According to Group Chief Executive Officer of Group8 Limited and founder of the awards festival, Mr. Tajudeen Adepetu while explaining about what motivates the company to keep going with the awards, he says  “…Indeed, it is that time of the year for those who dig into the depth of their artistry to entertain our music-loving continental audience to be celebrated.”

He added that the organisers will bend back double to put up a breathtaking show that would remain indelible in the minds of guests and viewers for a long time.

Speaking earlier as to why they decided to get involved, Dozy Mmobuosi, Group CEO and founder of Tingo Mobile, the title sponsor of the event, said, “We are honoured to be a part of the Soundcity MVP Awards and to support the incredible talents in the African music industry. We look forward to celebrating the achievements of these talented artistes and helping to shine a spotlight on the diverse and vibrant music scene in Africa.

The Tingo Mobile-Soundcity MVP Awards festival is Africa’s leading pop music award show which brings together artists across the continent for an amazing night of great performances and recognition. It is scheduled to hold on February 11 at the Eko Convention Centre, Victoria Island, Lagos.

The event will also be televised live on the soundcity TV network on DSTV and GOTV as well as on terrestrial TV Onto in Lagos.