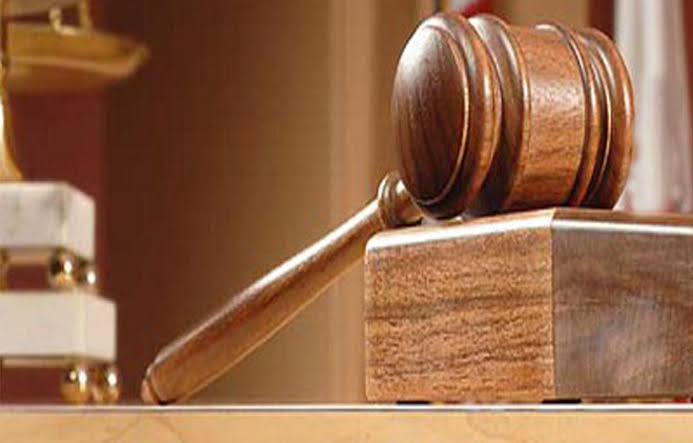 Temporary reprieve has come the way of a former leader of the National Union of Food, Beverage and Tobacco Employees, NUFBTE, Peter Onoja, on Tuesday as Justice Mojisola Dada granted him bail in the sum of N25 million bail.

Onoja is standing trial for alledgedly stealing N72.5 million from the union’s purse, and was granted bail by Justice Dada of the Special Offences Court in Ikeja.

The judge granted the defendant bail with two sureties in like sum.

According to the judge, Peter Onoja must provide two gainfully employed sureties who must have evidence of two years’ tax payment to the Lagos State Government.

Justice Dada also ordered the defendant to submit his international passport with the court’s Chief registrar.

During the proceedings, the defence counsel, Mr. Michael Onasanya, in a 12-paragraph affidavit dated December 2, 2022, moved the bail application of the defendant prayed the court to grant bail to his client on liberal terms.

Onasanya based his submission on the premise that the defendant had not jumped administrative bail and he willingly submitted himself for arraignment.

According to him, ”We pray the court to grant the defendant bail on liberal terms because he never jumped any administration bail my lord.”

Owede asked the court to discountenance the bail application of the defendant but left it at the discretion of the court.

He urged the court to give the defendant a bail condition that will make it difficult for him to abscond.

“In the instance that the court is inclined to grant bail, and finds merit in the application, we urge the court to impose stringent conditions that will make it practically impossible for the defendant to abscond,” he asked.

The commission had on December, 1, charged the defendant to court on a six-count charge bordering on stealing.

The commission alleged the defendant stole the sum of N72.5 million from the union purse on several occasions.

According to prosecution, the offence contravenes the provisions of Section 287 of the Criminal Laws of Lagos State, 2011.
Meanwhile, Justice Dada adjourned the case until March 21 for commencement of trial.