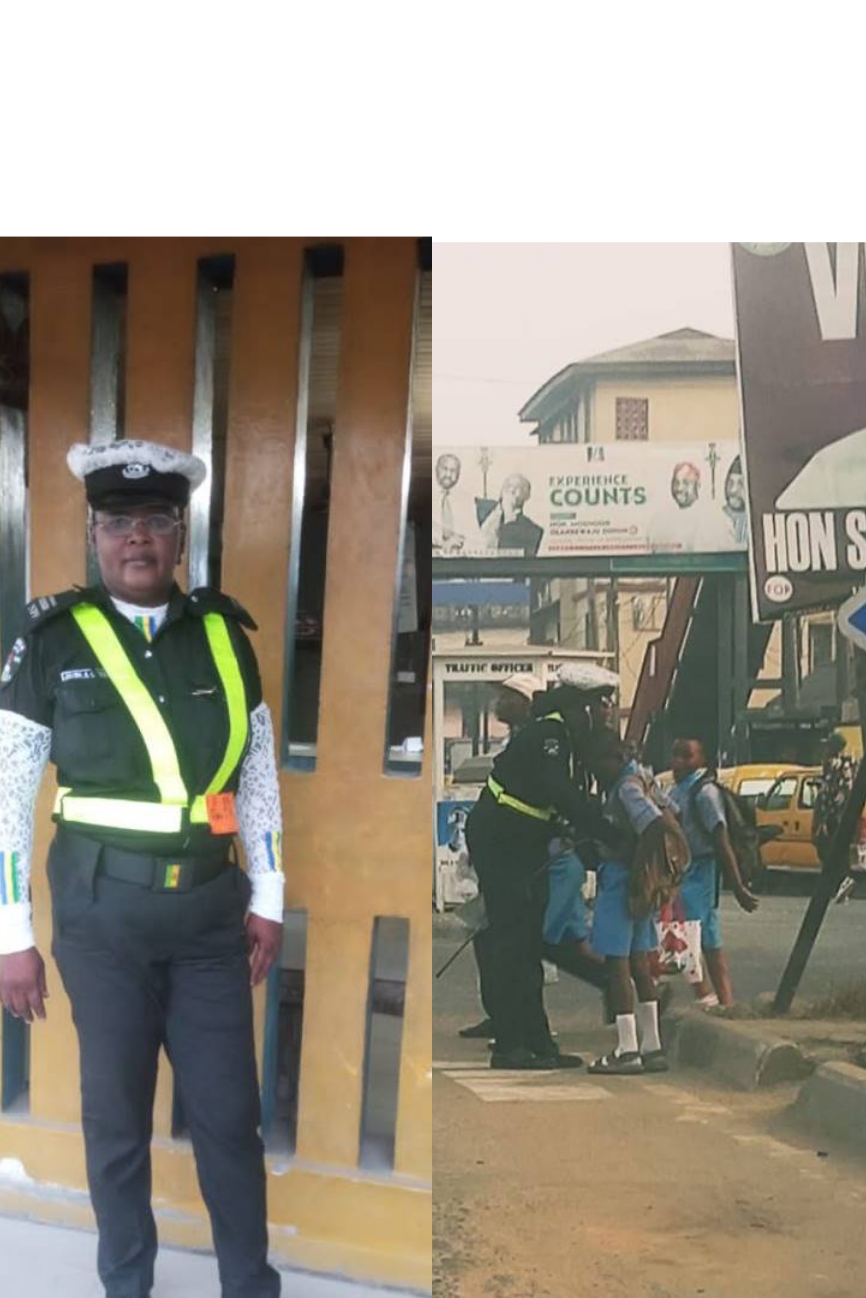 The Inspector General of Police, Usman Alkali Baba has commended a Police Officer, Inspector Justina Rita Omogbai, for positively representing the Police, especially on how she is dealing with school children crossing the road at her duty post.

The police woman has be noted for commitment and acts of professionalism displayed in the course of her traffic duties and for taking personal steps to ensure students are properly dressed and safe while heading to and from school.

Deeds of Police Inspector Justina Rita Omogbai attached to the Traffic Unit of the Sabo Divisional Headquarters of the Nigerian Police Force, NPF, in Lagos State, had gone viral only yesterday, on how she helps school children on their appearances and ensuring their safety while crossing the road at her duty post.

The applauds that greeted her good conduct has also attracted the attention of the IGP Baba, motivating him to praise her for professionalism and positive representation of the Force.

According to him, “The NPF noted that her gesture aligns with the Community Policing tenets and the concept of “Catching Them Young”, as the formative age is very vital to training children to be law-abiding and compliant with regulations; and her singular action brings to their memories the standard practice of Nigeria Police Traffic Officers.

Commending the officer, the Inspector-General of Police charged all officers and men to emulate her good conduct and be shining examples in their respective jurisdictions.

The Police boss equally tasked officers to be law-abiding even as they sow the seed of appropriate civic behaviour in the minds and hearts of members of their communities, particularly the young ones, who can serve as evangelists of values and good potentials of the NPF contrary to the present erroneous perception.