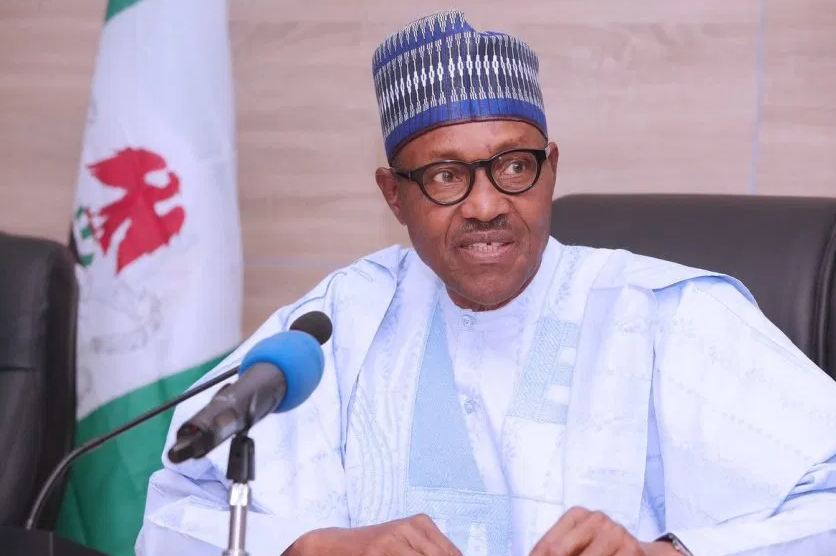 The Federal government has directed the release of over 2600 inmates from correctional service in view of the COVID-19 pandemic.

An information from Minister of Interior, Ogbeni Rauf Aregbesola on behalf of the Federal Government on Thursday at a World Press Conference announced the amnesty of inmates.

The affected inmates includes: Inmates that are 60 years and above.

Those suffering from ill-health likely to terminate in death.

Convicts serving 3 years and above who have less than 6 months to serve.

Inmates with option of fine not exceeding N50,000.

In a symbolic gesture of the amnesty given to the 2,600 inmates across Nigeria, 41 Federal inmates and 29 FCT inmates making a total of 70 inmates who met the above criteria will be released today from the Kuje Custodial Centre in Abuja.

This amnesty will not apply to inmates sentenced for violent extreme offences such as terrorism, kidnapping, armed banditry, rape, human trafficking, culpable homicide and so on.

The governors of the 36 states under whose jurisdiction most of the inmates were incarcerated will complete the exercise in line with the federal principle.