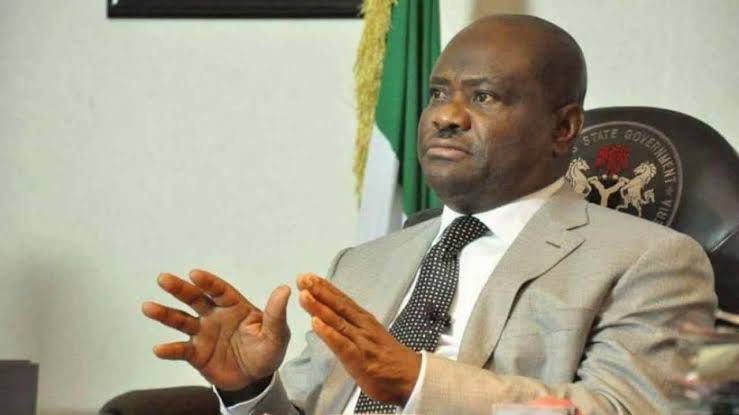 Governor Nysome Wike of Rivers State has finally bowed to pressure as he released detained 22 sstaff of ExxonMobil on essential duty to the state.

The Rivers State Government on Sunday released the 22 Staff of ExxonMobil who were arrested for violating the State Executive Order restricting movement in the state.

According to the State Attorney-General and Commissioner of Justice, Professor Zaccheus Adangor the ExxonMobil staff were released without charges.

He said that they were released following interventions by well-meaning Nigerians.

The Attorney-General of Rivers State noted that he monitored the release of the 22 ExxonMobil at the State Isolation Centre at the Yakubu Gowon Stadium in Port Harcourt.

It will be recalled that security agencies arrested 22 staff of ExxonMobil who entered the State from Akwa Ibom in violation of the State Executive Order.

The oil workers were released shortly after their union threatened to shut down operations in the oil sector if they were not released unconditionally.