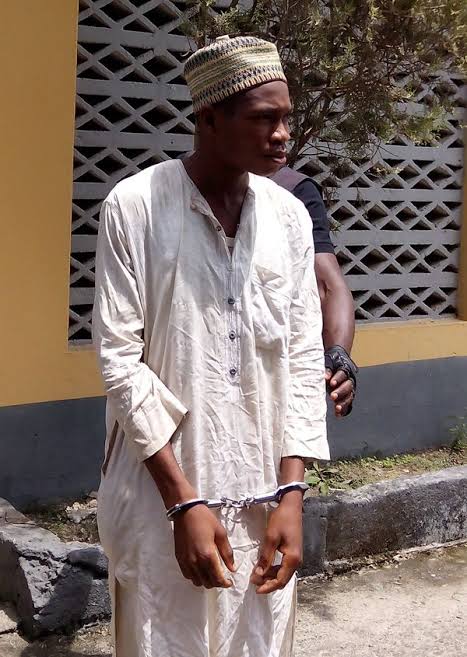 Yinusa Dahiru who abducted the 14-year-old girl, Ese Oruru in August 2015 from Bayelsa State and took her to Kano State where she was forced into a marriage with him has bagged 26 years prison term.

The sentences, according to the judge would run concurrently.

Girl 19, Faked Her Death To Stop Her Mother From Asking For Money
The President As A Repented Democrat – Ebun Adegboruwa
To Top