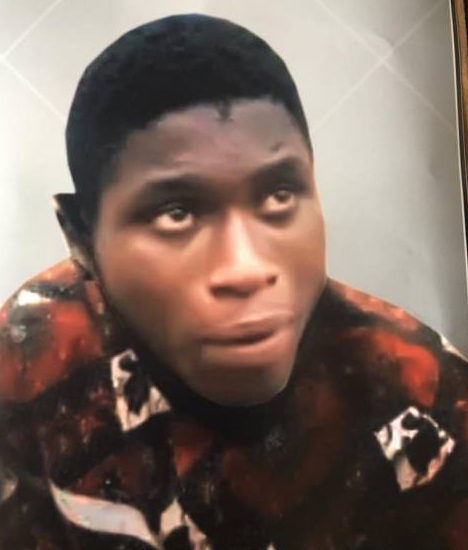 The Oyo State Police Command has been explaining to the public how a 19-year-old suspected serial killer, Sunday Shodipo escaped from his cell in Mokola area of Ibadan.

The Commissioner of Police Joe Nwachukwu Enwonwu said efforts are already in top gear to re-arrest the suspect.

He also disclosed that a Police Inspector who was not on duty collected the key to the cell with a plan to bath the suspect and the rest became the history.

He however disclosed that the Police will soon face orderly room trial for his action while vowing that anyone who was involved in the incident will face the full wrath of the law.

The CP explained to newsmen that efforts had commenced ever since then to re-arrest him by all stakeholders who are law abiding police personnel, community leaders, youth vigilantes, hunters, etc.

He also said that the Inspector of Police concerned has been defaulted, detained and presently facing orderly room trial, which would be concluded by the end of today.

“In addition, whoever must have been involved in this sordid misconduct would not be spared.

“The measures we have taken to deal with criminals in the state has been to strategize crime control mechanisms of proactive policing which emphasizes community policing partnership with all the stakeholders, other security agencies, military, vigilante, hunters, traditional rulers, etc. We collaborate, cooperate and it has been working positively.  We also do visibility policing and patrols, raids of criminal hideouts on regular basis. It paid off in Okeho Bank robbery where we recovered five assault rifles and arrested five suspects so far.  We have arrested several of them including car snatchers, armed robbers, kidnappers and other criminal elements.”

The Police boss advised the people of Oyo State to be law abiding, go about their lawful activities and provide the police with useful information and tips.

“They also need to be extra vigilant, at alert and sensitive to the environment at all times. We are equal to the task and our response time to distress calls is very fast with new vehicles provided by the governor, Seyi Makinde,” he said.