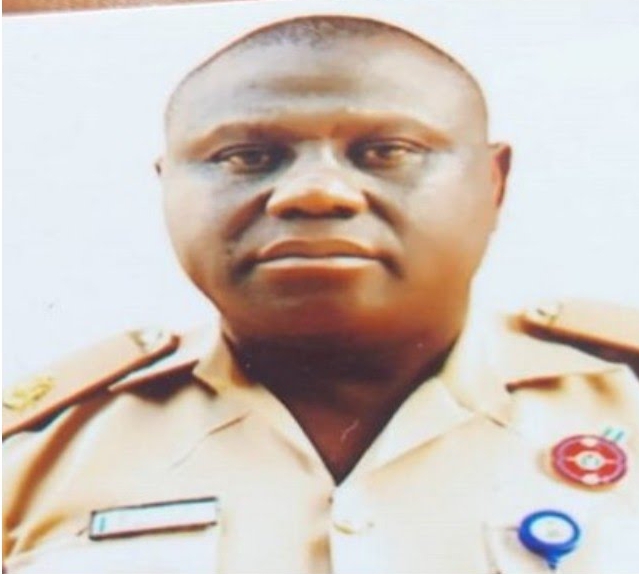 For the killing of an Assistant Comptroller of Immigration, ACI Salisu Usman at Gudi area of Nasarawa State, one Halidu Usman of Akwanga, Nasarawa State, is in the Police net.

The suspected gang leader of the group was arrested by the Operatives of the Police Intelligence Response Team, IRT.

Police report says the suspects stormed the house of the victim, killed him and his younger sister, Sa’adatu Usman, a final year medical student of the Usman Danfodio University, Sokoto State.

The killers also abducted the wife of the victim, Asmau Salisu and collected ransom from the family before her release.