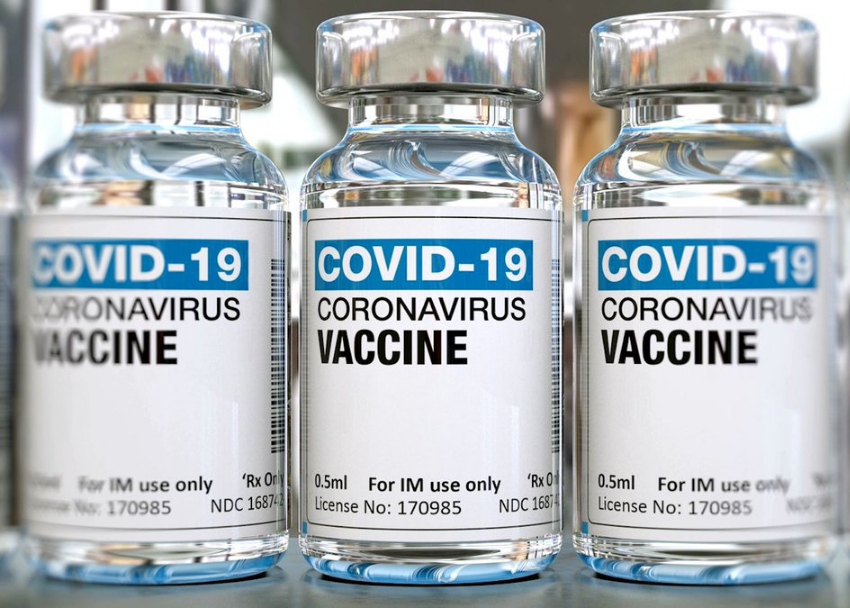 The General Overseer of Synagogue Church, Pastor Temitope Joshua is also lending his voice to the COVID-19 vaccine controversy.

The cleric bared his mind for the first time on the COVID-19 vaccine, a subject which has been the source of much controversy and conspiracy, especially within Evangelical Christian circles.

He gave a graphical description of how an effective malaria drug can have an adverse reactions, “Concerning the ongoing situation in the world, I have received thousands of emails on the COVID-19 vaccine,” the cleric stated in a special message broadcast on his Christian channel on Emmanuel TV.

“No doubt, there are many conspiracy theories surrounding this vaccine. However, my belief is that our governments are only trying to look for a way out of this very challenging situation, although there may be bad faith in certain quarters,” he acknowledged.

“Many people have complained of some negative reactions but this is always the case with vaccines of this nature. I remember I used to have such reactions whenever I took chloroquine,” he continued, citing his personal experiences.

“That does not mean Chloroquine is bad. It works positively for many. At this time, our governments need our support and our cooperation – because the world is in a dilemma,” he concluded in his customary parabolic fashion.

The cleric Joshua had also spoken about the ‘New Anointing Water’ and ‘New Anointing Sticker’ he released at the beginning of 2021, stressing the importance of having godly intentions when using the items.

“Once any selfish intention or motive is involved – that is, if money exchanges hands in whatever way – the anointing in the bottle will go away, leaving only ordinary water in the bottle,” he warned.

The cleric stressed that these ‘faith tools’ would be sent freely to people. “The Anointing Water is God’s gift to us. What it costs to get to you is our own contribution. The level of our sacrifice will determine the level of anointing we enjoy,” he clarified.

Video clips showing this Anointing Water being shipped worldwide from Paris, France were subsequently shown, alongside the reaction of people who ‘fell under the anointing’ by merely touching its packaging, notably a blind South African lady who claimed she regained her sight.

A video further showed someone administering Joshua’s Anointing Water to a critically ill Coronavirus patient in an isolation ward who dramatically recovered and was released from the hospital shortly afterwards.