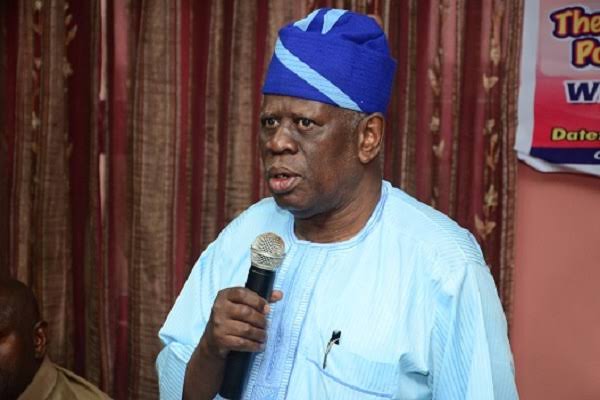 The Court of Appeal, Lagos, has dismissed the case filed by the Eko Club Board of Trustees and Guardian Council of Eko Club against developmental economist Chief Babatunde Fanimokun to contest as president for a third term.

While he attempted to vie for a third term, Eko Club and the Guardian Council refuted his proposal.

Meanwhile, Eko Club and Guardian Council of the club brought a candidate, Dr. Shamsideen Ade Dosumu as their preferred choice.

Last March, Fanimokun went to court to challenge their action. Judgement favoured him at High Court. However, the Board of Trustees and Guardian Council challenged the judgement at Court of Appeal.

Again, judgement was in Fanimokun’s favour as the Judge, Hon. Justice Otisi, dismissed the appeal.

At the hearing, the presiding judge said she supported the conclusion of the former judge.