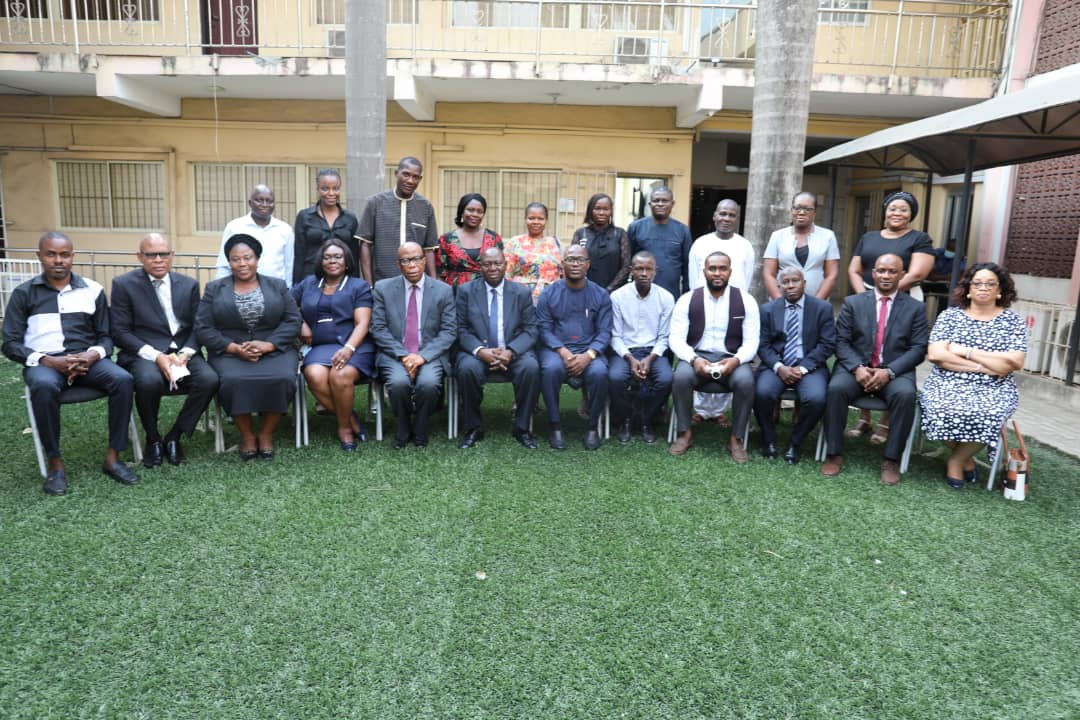 The request was made on Tuesday during a courtesy visit by National Association of Judicial Correspondents, NAJUC, Ikeja Chapter.

Justice Alogba stressed that journalists should ensure truth in their reporting, cautioning that they should not add or misrepresent information as this usually have unpleasant effects on those concerned.

He maintained that he will never ask that any information that is bad be hidden from the public and also expect that the media should not also misquote or misrepresent information.

Chairman of NAJUC, Mr. Henry Ojelu who led members expressed confidence on the ability of the CJ to bring about positive changes to the judiciary and his effort to transform justice administration in the state.

The association notified the CJ of how some judges and magistrates in implementing the COVID-19 protocols have however completely barred journalists from entering their courtrooms.

Expressing worries that this plight has seriously affected their job, the Chairman said, “As part of our professional calling and responsibility, we have been doing this on our own but with much difficulties as the judiciary is often not too liberal with information. Sir, we believe this should not be so since we are partners with same goal to make the judiciary better for all of us.
“Sir, we appeal that you use your good office to appeal to these judges to allow at least two or three journalists into their courts to do their job of reporting proceedings.

Responding, the CJ intimated journalists on how to access court proceedings in view of the restrictions.