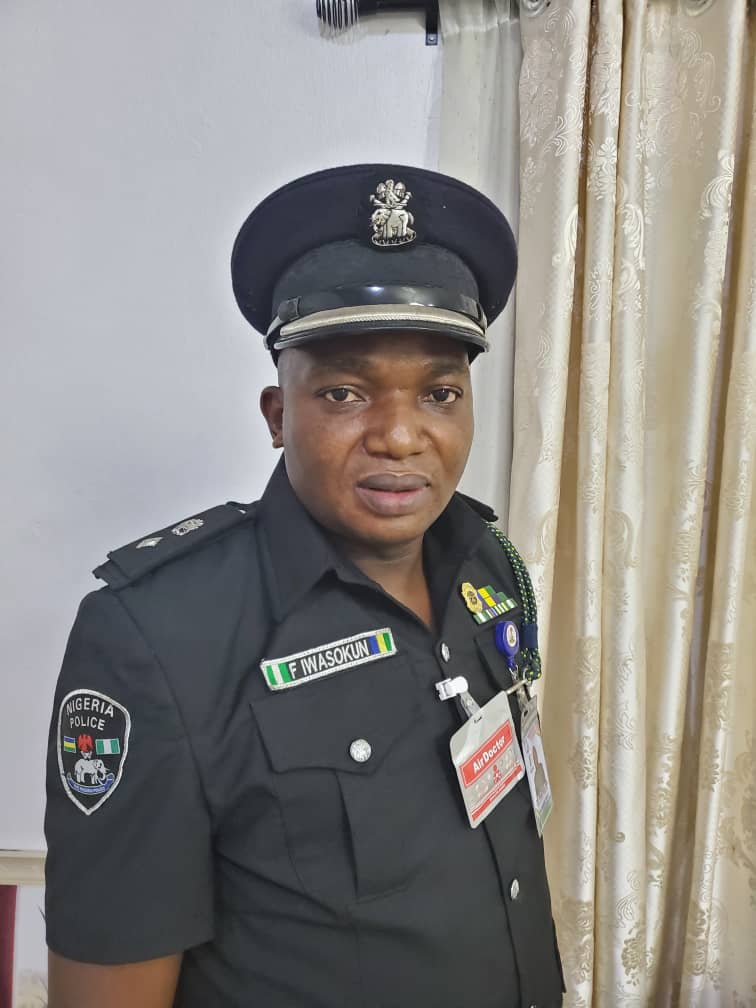 The new DPO took over from CSP. Gabriel Funsho, who has been redeployed to Oke Odo Division as DPO of the command with immediate effect.

He took on the new assignment on Friday 26th March, 2021 as soon as the Commissioner of Police, Lagos State, CP Hakeem Odumosu, appointed him as the DPO FESTAC.

He also served as the Personal Assitant to the Director, Directorate of Peace Keeping, Nigeria Police Force, Force Headquarters Abuja before he was appointed as the Public Relations and Desk Officers of the same Directorate.

From the desk office of the Directorate, he was appointed the pioneer Camp Commadant of the Nigeria Police Force International Peace Keeping Training Centre, Force Headquarters, Garki Abuja.

He enlisted into the Nigeria Police Force as cadet Assistant Superintendent of Police, in 2007.

He is a seasoned and disciplined police officers.

He is happily married with kids.