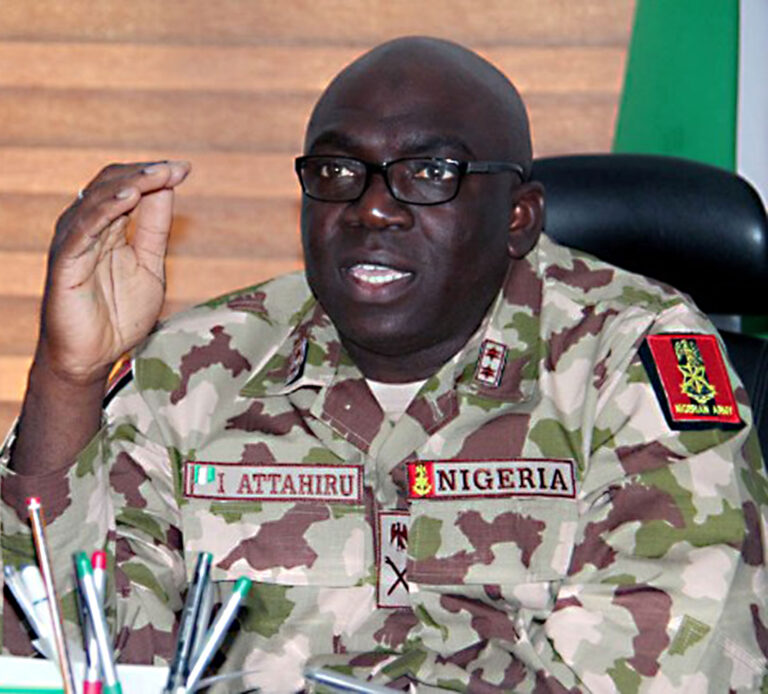 Report says the the Chief of Army Staff, Lt General Ibrahim Attahiru, was killed in a plane crash while leaving at the Kaduna International Airport.

The incident was said to have occurred at about 6:00 p.m while it was raining heavily.

The plane was said to have crash-landed on the runway with the eight people on board feared dead.

There is no word yet on the casually figure.

We give you details as soon as we have it.