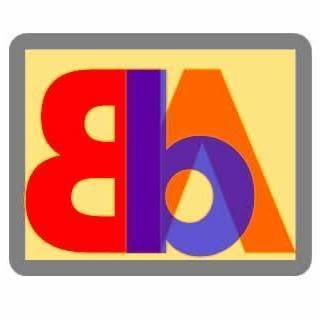 Traders at the multi-billion naira Balogun Business Association, BBA, have raised alarm over alleged plans by a group to conduct elections into the leadership of their association outside the market and called on security agencies to urgently intervene to avoid bloodbath.

The aggrieved traders alleged that one of their past Presidents, Chief Okey Ezeibe, has plans to foist an illegal leadership on the association by conducting election outside their market and vowed to stop his plans.

They stated that the former President has been creating unneccessary disharmony and crisis in the market with a view to perpetuating himself in power and foisting his cronies on the leadership of the association.

According to the traders, he has been humiliating, harassing, intimidating and dragging our duely elected officers from one police station to another, arresting, detaining and using some unscrupulous security agencies to extort money from us.

“When all his schemings failed, he resorted to mudslinging by using some corrupt officers at the Corporate Affairs Commission, Abuja to claim that our certificate of registration has been revoked and cancelled. This issue is still in contention in a court of competent jurisdiction while the former leader who claims to be the founder of the association went behind to connive with some unscrupulous elements in CAC to threaten, intimidate and harass a duely constituted care-taker committee ably led by Chief Amselem Dunu towards submitting to an unpopular decision.”

It was gathered that most of the traders are afraid that the former President will use the police to enforce not just the illegal directive from CAC but, conduct illegal election outside the market and take over their leadership.

Reports said that based on the prevailing tension, the care-taker Committee is working frantically to cool frayed nerves and both parties are said to be preparing for last minute onslaught. However, many of the traders are said to have positioned themselves strategically in the market to forestall any moves to invade the market with security agents by the former President.

Meanwhile, one of the elders in the market, Chief Ojezie Madueke has appealed to the Inspector General of Police, Alkali Usman Baba to ensure that his men were not used to foist illegal and unpopular leaders on the members of the association.

When contacted, Chairman of the Care-taker Committee, Chief Anselem Dunu told reporters that they have informed all the appropriate authorities including security agencies of the need to stop Chief Ezeibe and his cohorts from conducting any election outside the market and using police to foist illegal leadership on the association. “We have taken all necessary steps and we are sure that the present leadership of the police under the able watch of Baba Alkali will not allow such illegality to take place,” he stated.