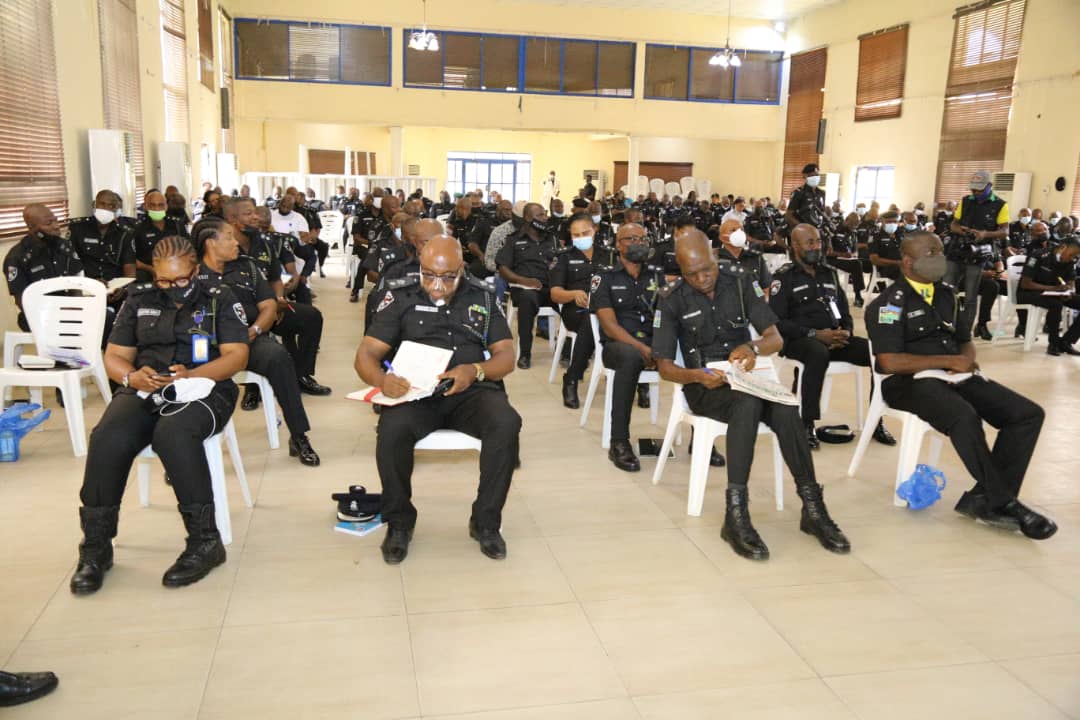 For continued security and peaceful atmosphere in Lagos State, Commissioner of Police, Hakeem Odumosu, on Monday urged police officers to always carry out diligent investigation and prosecution of criminal cases.

He also ordered that they should be more proactive by constantly carrying out intelligence-driven and aggressive raid of identified black spots with a view to smoking criminals out of their hideouts.

He gave the command to Management Team, Area Commanders, DPOs and HODs under his watch in a strategic meeting to review security situation in Lagos State.

The Police boss also commended the officers for their untiring commitment towards maintaining law and order, even as he reiterated his commitment to providing robust security for the good people of Lagos State.

He said while crime had reduced drastically in the state, there was need for officers and men to continue to be ahead of criminals and other hoodlums who often make lives unbearable for law abiding citizens.

He has also directed the creation of additional pin down points at Ile Zik, Opebi, Monkey Bridge, Odo Iya Alaro and other places to further strengthen security of the affected areas.