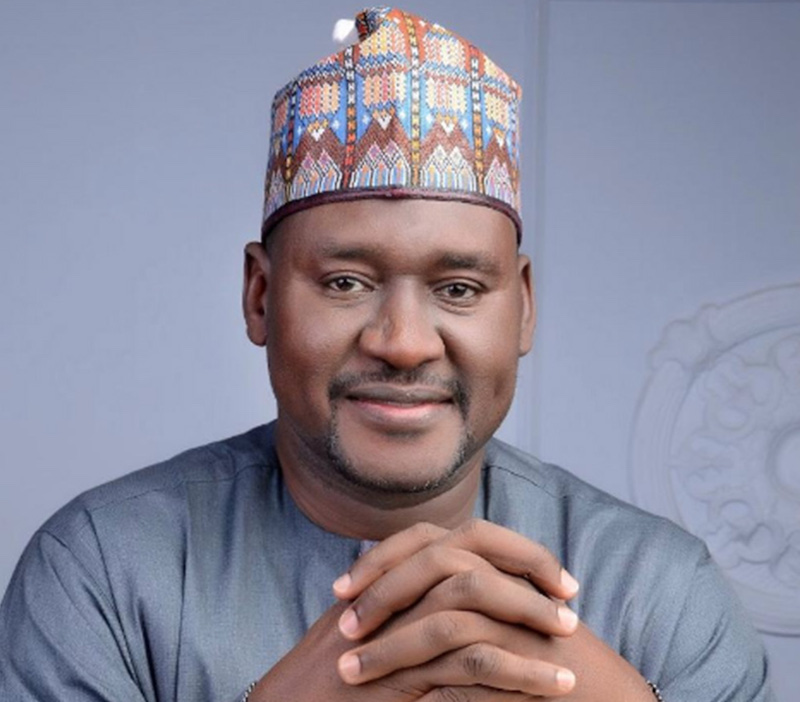 He is to lead a coalition of over 400 Civil Society Organisations after the exit of Dr. Abiola Akiyode-Afolabi as the group’s chairman after a single term in office.

He was elected during the Annual General meeting, AGM, that took place on Thursday, 26th August at Zeus Hotel, Mabushi in Abuja.

He was elected following the AGM’s Electoral Summit with the theme: The Future of Nigeria Election: The Way Forward, where the summit looked at various issues that can improve or impede elections in Nigeria with focus on electoral security, internal party democracy, electronic voting and the impact of election litigation on the integrity of the nation’s electoral process.

Mr. Rafsanjani will be assisted by 10 new Board members to pilot the affairs of the flagship election observation coalition in the country for the next four years.

He is known for his consistent engagement of the polity in the last two decades pushing for sustainable reforms that will bring lasting solutions to Nigerian many crisis.

As the flagship of election observation in Nigeria, a statement signed by Akiyode-Afolabi said, “TMG played a pivotal role in ensuring civic participation by mobilizing citizens during the Nigeria’s transition program conducted by the then Military regime of General Abdusalami Abubakar between 1998 and 1999. Since then, TMG has consistently engaged the electoral process in ensuring transparency, accountability and credibility of the process by sensitizing and observing every strand of election in Nigeria.

“While delivering his acceptance speech, Mr Rafsanjani thanked the outgoing Board and promised to add to some of the achievements made by his predecessor. Outlining his key agenda as the Chairman of the Board, he promised to carry along members by running an all inclusive organization, rebuilding partnership with stakeholders especially with the donor community as well as other relevant agencies in the development sector.

“He noted that the new leadership will make all necessary efforts to bring together all members in order to work as a team toward moving the organisation forward and mobilize citizens to demand for accountability in order to choose the right leaders as we match toward the 2023 General Election.

“The new Board pledged to uphold an already established goodwill and sustained relationship the group presently enjoys with the media.

“Mr Rafsanjani thanked the members of the coalition for their steadfastness and noted that in the spirit of accountability, the new Board will resuscitate the TMG Newsletter, ‘Democracy Watch’ so as to maintain constant communication with the members on the activities of the group. He praised the effort of the outgoing leadership for the good work they did to keep the organisation relevant.”