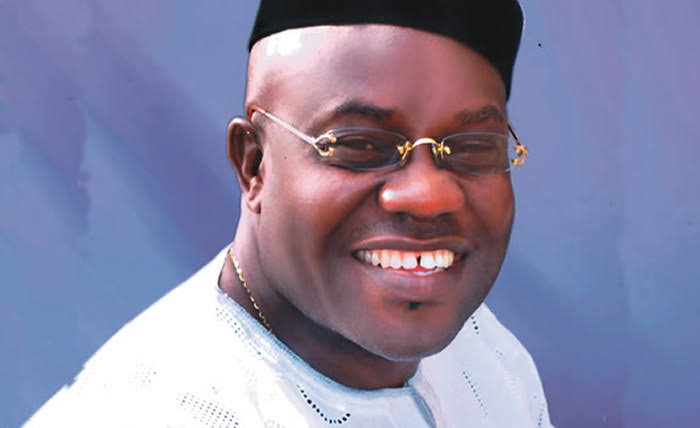 The Peoples Democratic Party has called on President, Muhammadu Buhari, to speed up corruption cases involving all former members of the party that recently defected into the ruling party with pending EFCC cases.

The party specifically mentioned the matter involving former Aviation Minister, Femi Fani-Kayode, as one that Buhari must personally ensure is not swept under the carpet now that he has joined All Progressives Congress.

The opposition party in a statement signed by its Deputy National Publicity, Prince Diran Odeyemi and made available to newsmen in Osogbo, said it is only diligent prosecution of all former members of PDP struggling with various allegations of graft, that have joined the ruling party that would clear insinuations that Buhari and his men had been using anti graft agencies to intimidate opposition members into joining APC.

Describing Fani-Kayode as a political liability, a social media politician, and a worthless catch for APC undeserving of celebration, the PDP said former Aviation Minister is living on past glory of being a Minister, adding that the Ife-born politician neither command any serious following, nor have political base in Osun, his home state or elsewhere in Nigeria.

The party also said in its records, Fani-Kayode was never a member of PDP, as he has not identified with PDP in his Ile-Ife hometown nor in Abuja where he resides.

The statement read in parts, “The opportunity is now there for President Muhammadu Buhari, to show Nigerians that he is fighting corruption indeed.
“If for nothing else now that Fani Kayode and all the other politicians that decamped from PDP into APC with running EFCC cases, we expect him to swing into action on their corruption cases and ensure a more thorough prosecution.

“With that done, he will be convincing Nigerians that those decampees were not pressured into joining APC so as to free them of EFCC cases. If truly he is fighting corruption, cases of someone like Fani-Kayode, alleged of embezzling almost N2billion, meant for the construction runaway in Enugu airport must now receive speedy trial”.

“Since he has joined them now, they have no need looking around for him anymore because we believe that his going to them will be an opportunity to speed up action on his case.

“We declare Fani-Kayode a political liability. We are not missing him in any way. He is not a card carrying member of PDP because he didn’t register anywhere. He has no constituency, no electoral value, no followership, he is just living on the past glory of being a Minister.

“We wish APC well for taking away a bad baggage that Femi Fani-Kayode represents. Interestingly, APC members are even protesting against his coming to join their party.”