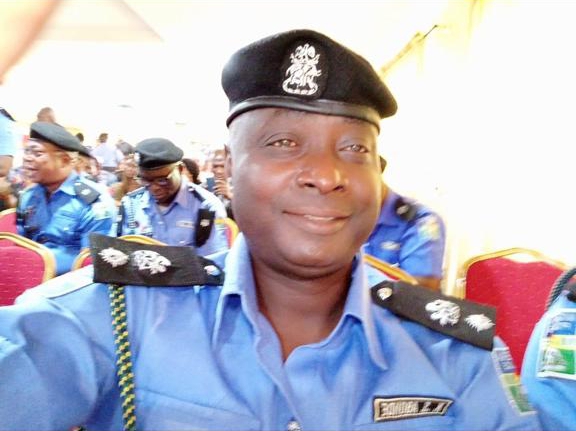 The Police Officer, CSP Kazeem Sumonu killed by hoodlums in Lagos yesterday was six months away from his retirement, CASEFILE has gathered.

Until his death, he was attached to the Operations Department of the Lagos State Police Command.

Spokesperson CSP Adekunle Ajisebutu on Friday said his corpse has been deposited at the Yaba Mainland Hospital for autopsy.

Though the raid was going on successfully at the criminal hideouts with the tactical teams of the Command comprising men drawn from RRS, Taskforce, Ajao Estate Division and other divisions carrying out raid of identified flashpoints and enforcing the ban on use of motorcycles in restricted areas in the Estate and similar places in the State, event however took an ugly turn when other criminal elements and hoodlums in their large number laid siege to the exit of the Estate and attacked the policemen with guns, cutlasses and other dangerous weapons.

Abonde was killed during this time.

Feelers has it that the police officer, also a lawyer was preparing towards his retirement in few months to commence law practice when he was cut down in the prime of his youth.