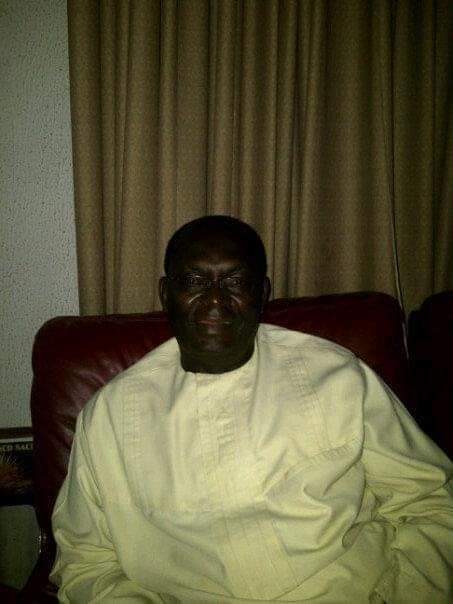 There is a disturbing news from Anambra State where it is being reported that unknown gunmen have killed Dr. Chike Akunyili, husband to late National Agency for Food and Drug Administration and Control, NAFDAC, boss Professor Dora Akunyili.

Although the details are still sketchy but trending news linked the news to the Twitter account of his brother, one Cyril who announced that his brother was killed by suspected IPOB members.

It was further gathered that he was killed at Umuoji in Idemili North LGA of Anambra State on Tuesday evening.

According to the information gathered on the incident, the deceased was still at the University of Nigeria Nsukka Alumni Association, UNAA, where the late Dora was honoured some hours before he was killed.

We will bring you the details as soon as we get them.