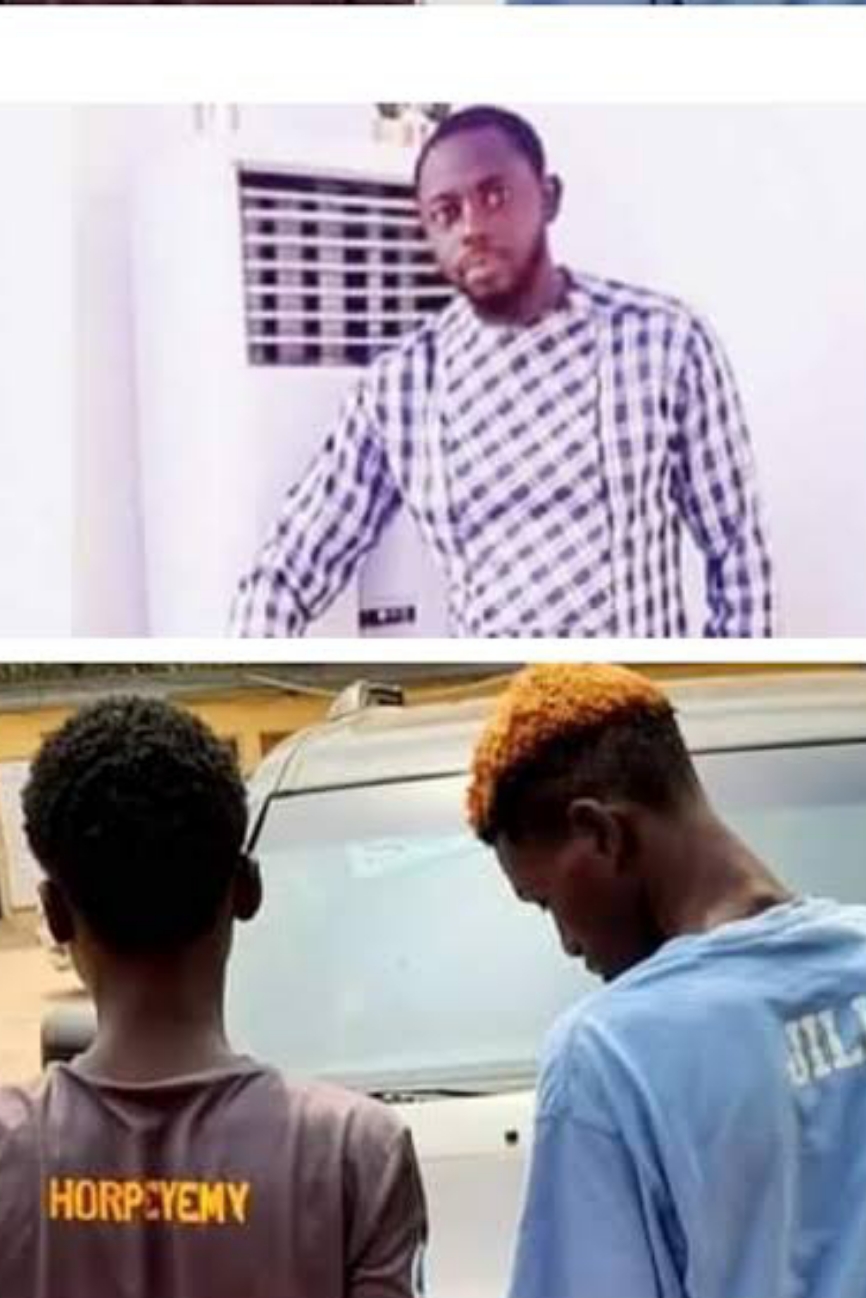 Suspected killers of a Redeemed Christian Church of God pastor, Babatunde Dada have been remanded at the Special Correctional Centres for Boys Oregun and Ikoyi Prison on Wednesday by a Yaba Chief Magistrate Court.

The teenagers Farouk Mohammed 16, and Kasali Jamiu 19 were said to have killed the 46 years old RCCG pastor.

Meanwhile, the duo were charged alongside two others Mumuni Toheeb 21 and Mubarak Soliu 20, for allegedly receiving a Spark S Techno Phone of the deceased valued at N60,000.

The prosecuting lawyer with State Criminal Investigation Department Panti, Mr. Julio Hodonu, told the court that he brought a remand application for the remand of the suspects for the first 30 days.

The defendants are facing a three count charge bordering on conspiracy, murder and receiving of stolen item, preferred against them by the Police.

Hodonu said that the defendants allegedly committed the offences on December 3, 2021.

He said that the incident took place at Road 13, 6th Avenue Festac Town, in Amuwo Odofin area of Lagos State.

Continuing, the prosecutor said that Farouk and Jamiu conspired amongst themselves and unlawfully killed one Babatunde Dada, by stabbing and clubbing him to death with a bottle and wood.

He also said that Toheeb and Mumuni, on December 3, 2021, at Ijora Badia, received a Spark S Techno Phone worth N60,000, property of one Babatunde Dada (the deceased).

The offences committed by the suspects according to the prosecutor is punishable under Sections 411, 223 and 328 (1) of the criminal law of Lagos State 2015.

Mr. Oyekanmi Isijola, announced his appearance for the first defendant Farouk Mohammed, while S. A. Adewale, appeared for the third and fourth defendants.

The second defendant Kasali Jamiu, had no legal representative.

Meanwhile the prosecutor urged the court to remand the defendants for the first 30 days pending the DPP’s advice.

But Isijola raised an objection that the first defendant is a minor and should not be remanded in prison, but a juvenile centre.

However Magistrate Balogun ordered that the first defendant should be remanded at Special Correctional Centres for Boys Oregun and the second defendant Ikoyi Prison respectively.

Meanwhile the Magistrate granted Mumuni Toheeb and Mubarak Soliu bail in the sum of N200,000 each with two sureties each in like sum.

She said that the sureties must show proof of employment, proof of source of income, show evidence of tax payment to the Lagos State government and have their addresses verified.