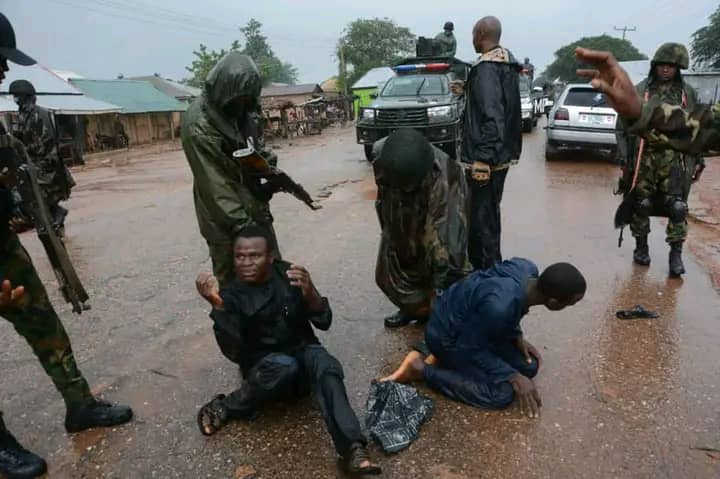 The Nigerian Army has recorded another breakthrough in the fight against banditry and terror in Kaduna as its patrol team killed, arrest and inflicted injuries on bandits operating around the axis.

A statement signed by Brigadier General Onyema Nwachukwu, the Director Army Public Relations says patrol led by the General Officer Commanding, GOC, 1 Division Nigerian Army, Major General Taoreed Lagbaja accompanied by a team of Operational commanders and operatives achieved on their mandate of taking the fight to the bandits.

According to the statement, the troops have cleared bandits in Buruku, Udawa, Manini, Birnin Gwari, Doka, Maganda, Kuyello and Dogon Dawa communities in Kaduna state, while on a fighting patrol on Monday 29 August 2022.

“In the fire fight that ensued during the engagements, the patrol team  overpowered the bandits with superior fire power neutralizing, one of them, while three others were captured alive, as some of the criminal elements escaped with gunshot wounds. The Patrol team also recovered one AK 47 rifle, 27 rounds of 7.62mm Special ammunition and 18 Motorcycles,” he added.

The statement urged members of the public, particularly health facilities and paramedics are please urged to watch out for persons who may be seeking medical attention for gunshot wounds and please report to relevant security agencies.