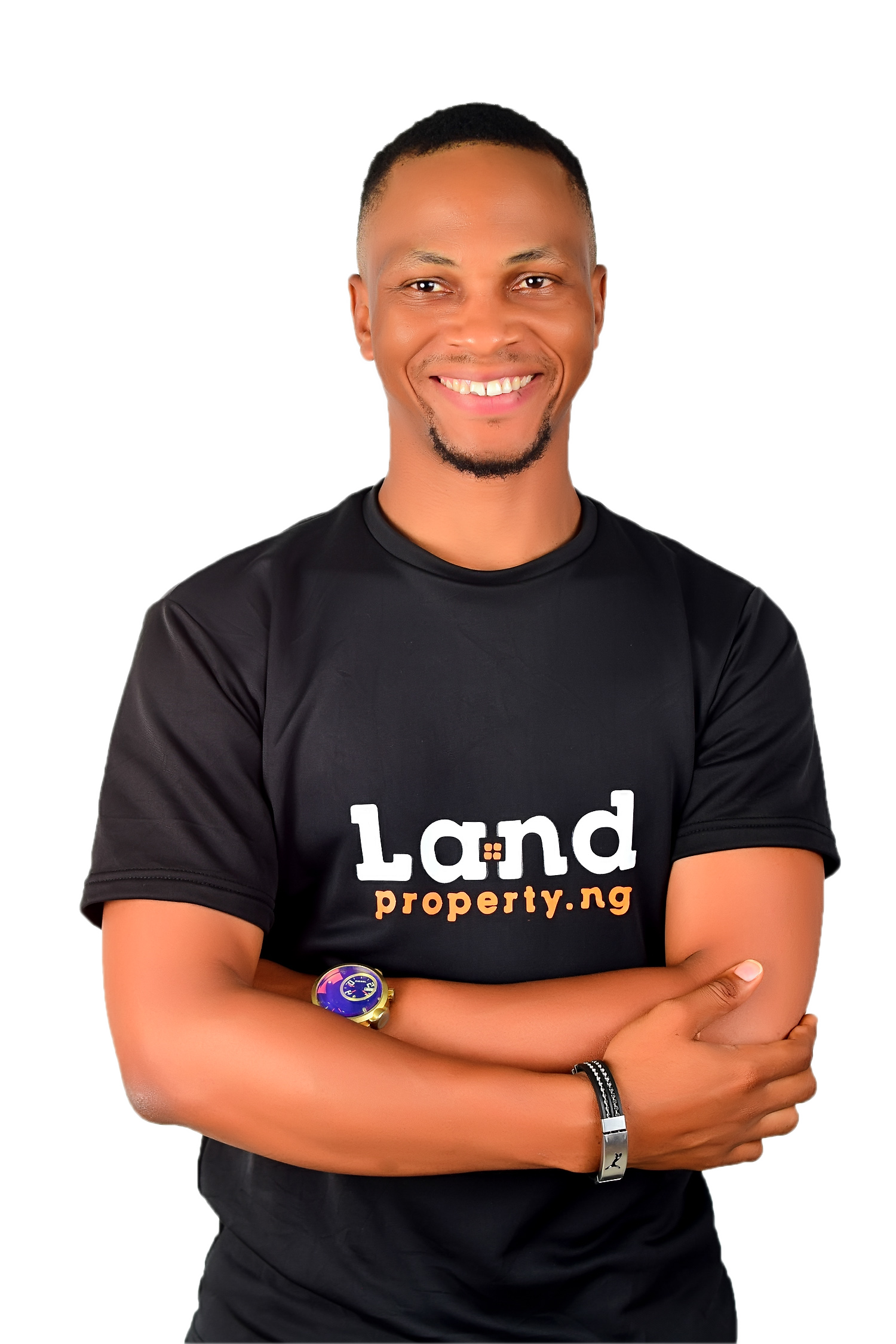 Lagos is a state in Nigeria that is highly populated, modern, full of prospects, and everything good. Just like they say that you can achieve anything in New York, Lagos is a city where you can achieve a lot because the city provides lots of opportunities and accessibility to getting closer to your dreams.

This has motivated people all over Nigeria to migrate to Lagos because they see the city as their greener pasture.

In a place where the population keeps rising, it is expected that there would be a demand for houses for rent.

Rental property is the new oil money in Lagos. And no matter how high your rent is, you already have a population that is ready to go for it.

So, why should you buy a property for rental income in Lagos?

Lagos is leading in terms of business which helps the economy. The city is also considered Africa’s eighth-fastest-growing town in terms of population and is expected to be the world’s third-largest by the year 2050. The numbers speak for themselves with Lagos being responsible for more than 53% of production jobs, generating 25% of the national GDP, and consuming over 60% of the electricity of the country. Lagos is host to more than 2000 manufacturing businesses, and 200 financial institutions, and is also host to Africa’s biggest concentrations of small and medium-sized businesses.

2. The important need for rental properties

The rates of leasing in this city keep rising rapidly and this stands to promote the fact that a lot of people in Lagos are opting to rent over buying out properties. This is largely due to the usually massive cost of home ownership, high costs of land, and staggering costs of building construction. Developers are aware of this direction the industry is headed as approximately 75% of landowners already have plans to develop rental properties due to their ability to quickly provide a return on their investments as well as a large supply of the populace available to rent the very second construction is complete.

Lagos has the most stable political environment when compared to other states in Nigeria. Since the return of democracy in 1999, Lagos has been under the control of the same political party and this ensures a continuum in governance, this is good for the real estate market because projects and developments are implemented according to the master plan. It also means that important projects that drive growth are not altered because of politics.

At this point, the biggest reason why Lagos is a great location for investments is an almost ridiculous rate of return of investments on real estate properties. The Lagos State Market Analysis presents Lagos as having some of Nigeria’s largest estate prices. The Lagos estate industry remained buoyant and, in some cases, flourished even when the value of the real estate in other states across the nation plummeted from the latest economic recession. A plot of land bought for 5 million in Lekki in the year 2006 could go for an average of 75 million now. It’s no surprise because real estate transactions occur dozens of times every day as more and more people seek to stake their piece of the blossoming city.

A population is undoubtedly a significant engine of development for the real estate industry, Lagos is easily Nigeria’s most populated state. The megacity has risen to about 22 million today from 1.4 million residents in 1970. Projections have estimated that at least 89 people move every hour to Lagos, which is more than 2000 people every day and nearly a million people every year. That’s a constant flow of bright-eyed citizens looking for accommodation, purpose, and fulfilment.

Dennis Isong helps individuals invest right in Real estate. For questions on this article or enquiring about Real estate. Follow him on Youtube https://www.youtube.com/landpropertyng , Email Dennis@Landproperty.ng or Whatsapp/Call +2348164741041