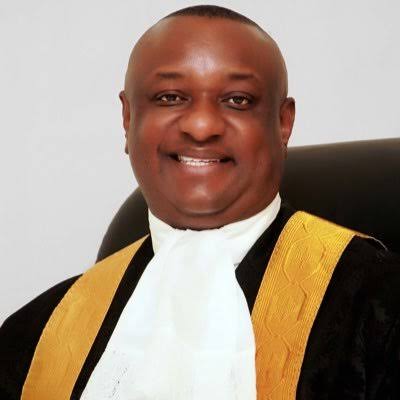 Reaction has trailed the one-million-man march for the Labour Party’s Presidential candidate, Mr. Peter Obi, as the Chief Spokesperson and Director of Public Affairs of the Tinubu-Shettima Campaign Council, Festus Keyamo, described the the rally as a scam and propaganda.

According to Keyamo, the Minister of State for Labour and Employment, in a tweet on his official Twitter handle @fkeyamo, compared a drone captured photograph of the said one-million-man march for Mr. Obi with that of a fully occupied 78,000 capacity football stadium for Nigerians to judge.

The All Progressives Congress Campaign Council’s Spokesperson stated that even a blind man could see through the drone’s captured photographs that the 78,000 capacity football stadium was fuller and well attended than the so-called Abuja one-million-man march for Mr. Peter Obi.

His tweet reads: “This is the rally (on the left) call one-million-man march. Thank God for drone’s today. On the right is a football stadium that is 78,000 in capacity. If you compare both, you will see the so-called march was just a handful of polling units and nothing more.”