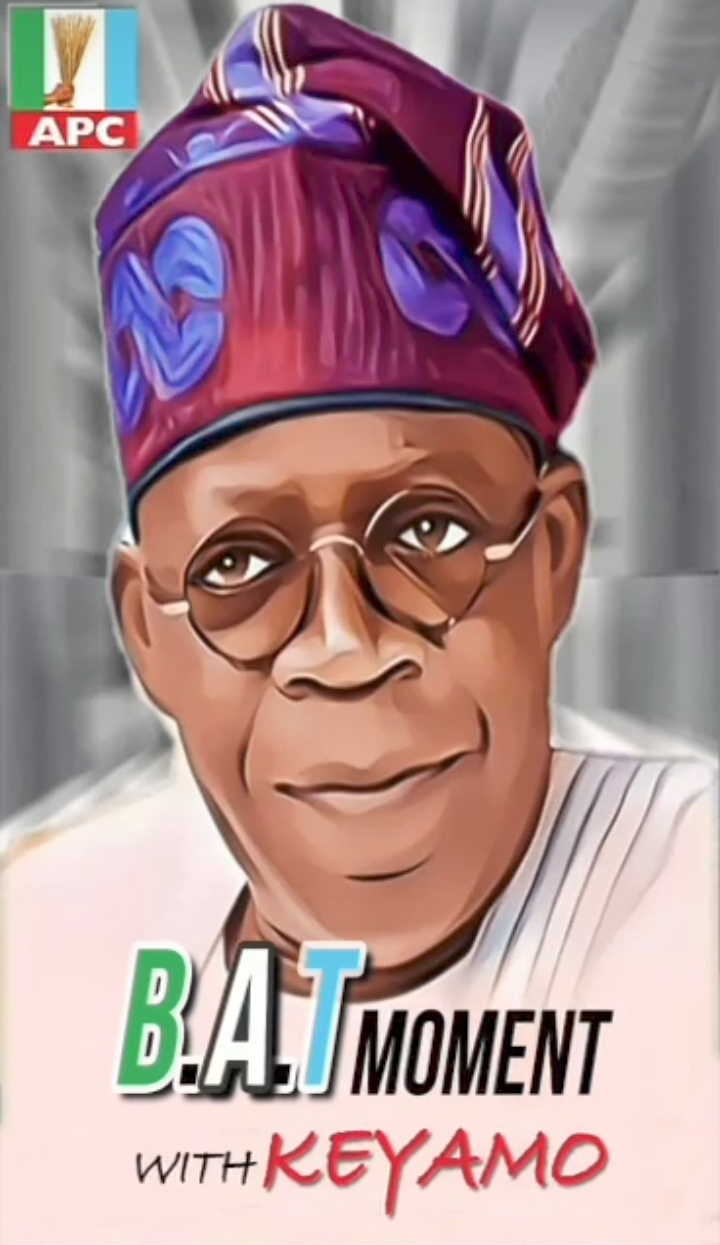 It appears the consistent agitations of militants in the Niger Delta region over gas flaring and environmental pollution and the problems of flood in other parts of Nigeria will disappear if Asiwaju Bola Ahmed Tinubu emerges as Nigeria’s President in 2023.

This is coming as the Presidential candidate of the All Progressives Congress, APC, outlined some workable solutions to these problems in his recently unveiled ‘Action Plan’ for the environment.

Highlighting the importance of Asiwaju’s plans for the environment in the 6th edition of the BAT Moment With Festus Keyamo, the Director, Public Affairs and Chief Spokesperson of the Tinubu-Shettima Presidential Campaign Council, PCC, said Asiwaju intends to ensure an effective environmental governance in the country.

In the fresh podcast, Keyamo noted that Tinubu is set to take-off from the solid foundation already laid by the Buhari-led Government and also adopt and upgrade the UN Environmental Program Report for the clean up of Ogoni land that has been approved by the current government.

He stressed that Asiwaju will not only continue, he will modify the implementation of the Great Green Wall, GGW, to fight desertification in the North as well as work with the approved Flood Early Warning System Equipment in flood prone states across the country.

The Minister of State, Labour and Employment also explained that the APC Presidential candidate will re-establish fisheries and other reputable aquaculture activities in the Niger Delta region, and equally seek to remove Nigeria from the list of top 10 largest gas flaring countries in the world.

He added that Asiwaju believes this will amongst others reduce environmental pollution and increase revenues.

According to him, “Asiwaju also intends to implement the Host Community Development Trust, HCDT, which will ensure greater assistance and cooperation between the oil companies and host communities.”

Keyamo noted that unlike some Presidential candidates, who do not have a idea of what Green Energy is all about, Asiwaju intends to innovate and implement an home grown policy on climate change that would be more adaptive to African development.