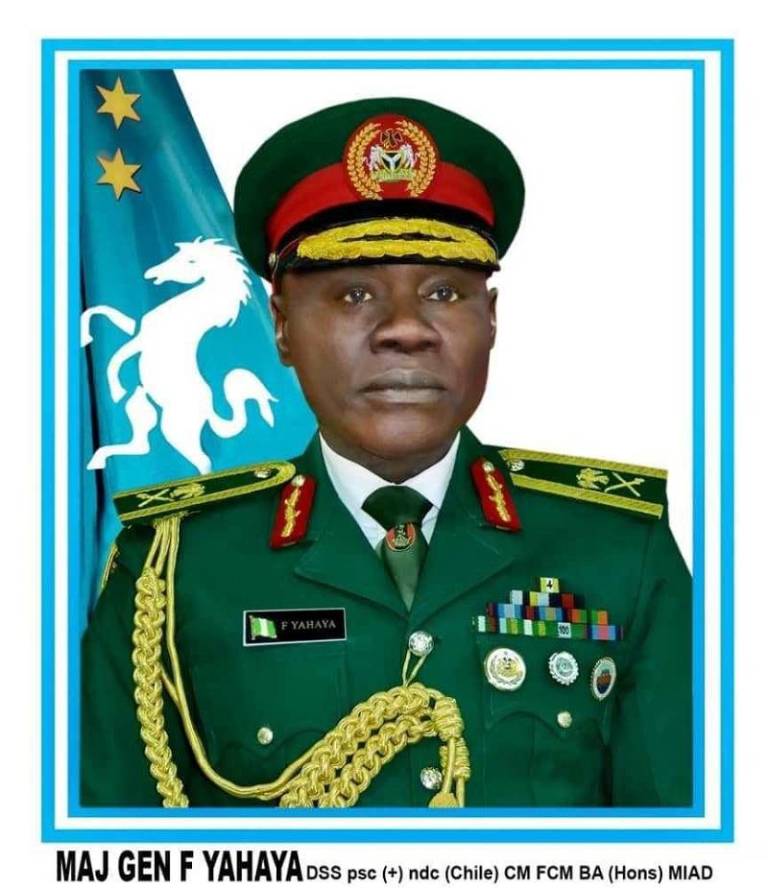 The Chief of Army Staff, COAS, Lieutenant General Faruk Yahaya has approved the redeployment of Major Generals, and Brigadier Generals amongst several other senior officers across the Nigerian Army, NA, formations and units in the country.

The latest redeployment of all appointees takes effect from 11 January 2023 and the information was communicated by Director Army Pubic Relations Brigadier General Onyema Nwachukwu on Saturday.

This effort according to the NA is to ensure administrative and operational efficiency amidst recent operational successes recorded in combating emerging security challenges.

Also redeployed is Brigadier General TI Gusau from Army Headquarters Department of Special Services to the Directorate of Defence Information as the new Director.

It is imperative to note that redeployment in the Nigerian Army is routine, particularly with the recent promotion of senior officers as approved by the Army Council for the year 2022.