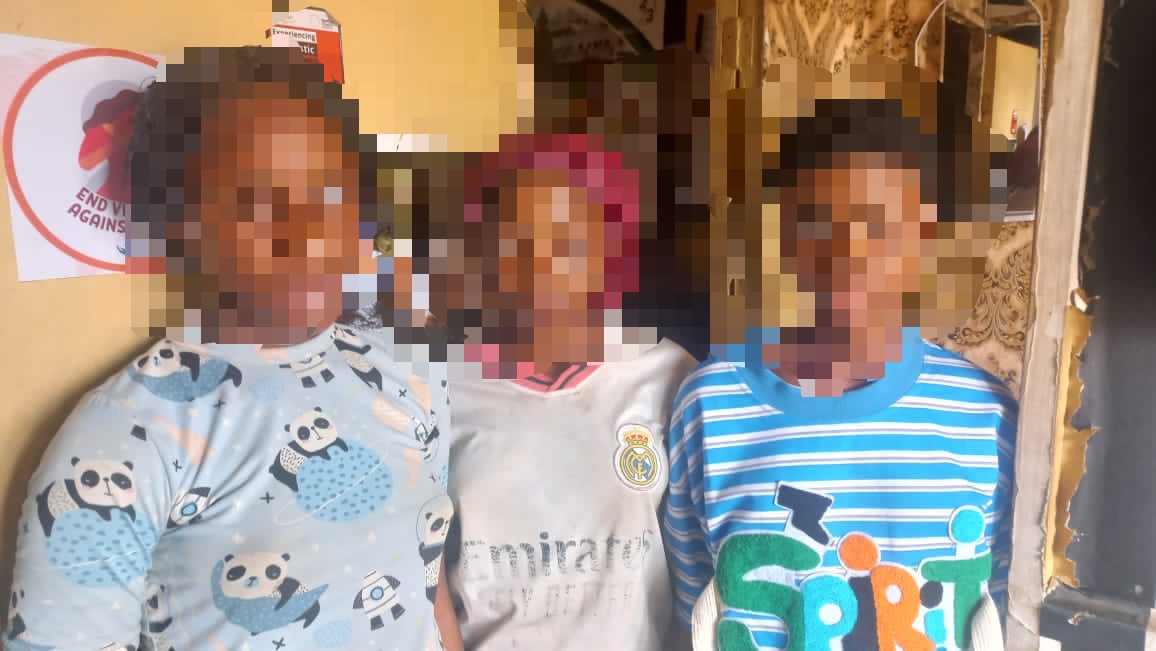 Three teenage girls who were alledgedly lured to Lagos for prostitution have been rescued by Police officers of the Rapid Response Squad, RRS, of the Lagos State Police Command.

The girls were said to have fled the custody of a mistress who brought them from Akwa Ibom to Lagos State under the guise of employment.

SP Benjamin Hundeyin, the Police Spokesperson disclosed that the girls aged  14, 13 and 12 respectively were rescued on on Sunday at about 6:00 a.m when a patrol team noticed their suspicious movements within the area.

The victims have been transferred to Gender Unit of the Lagos State Police Command  for further investigation following their rescue by the CSP Saheed Olayinka Egbeyemi-led RRS.

But preliminary investigation revealed that the victims, Saviour aged 14, Bright aged 13 and Deborah aged 12 (surnames withheld) upon reaching Lagos were locked by their mistress in a hotel and starved for days as a means to force them into accepting prostitution.

The woman is said to be on the run.

However, the Police have contacted the victims’ families and currently carrying out further investigation into the matter.