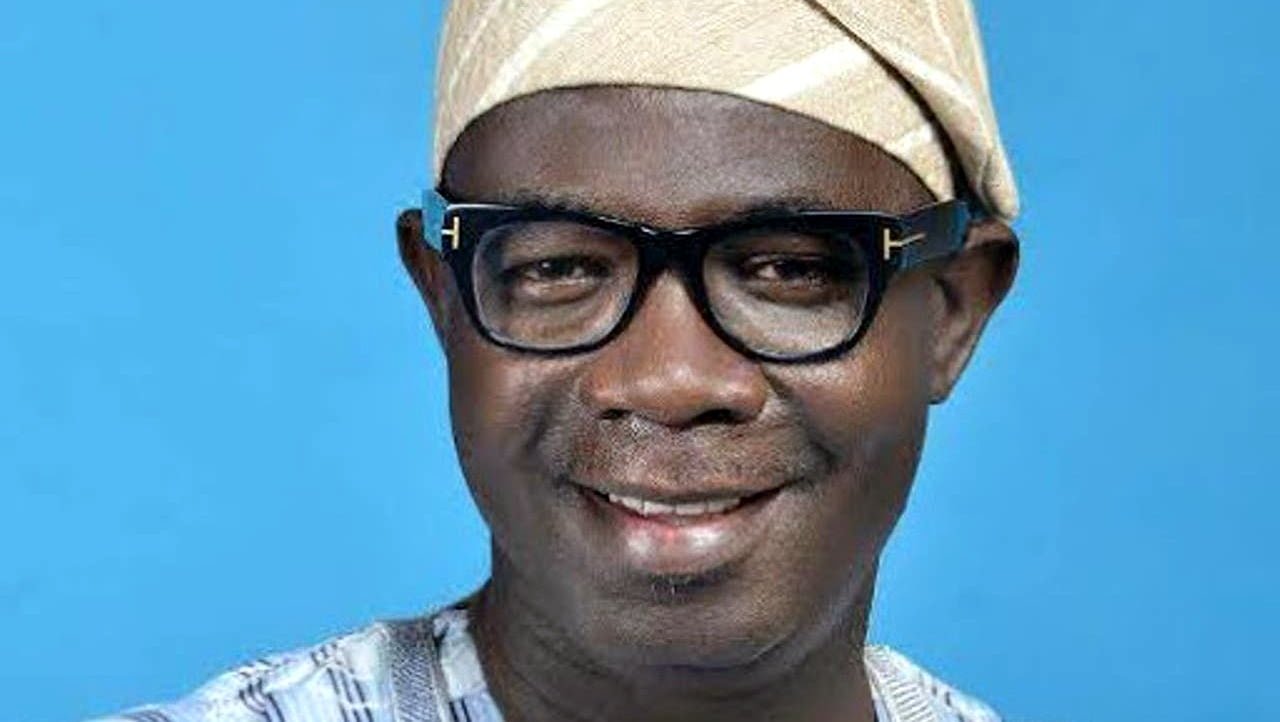 Suspected political thugs loyal to the All Progressives Congress, APC, on Tuesday night attacked the campaign office of the Deputy Governor and candidate of the Zenith Labour Party, ZLP, Hon. Agboola Ajayi.

The security personnel attached to the Secretariat, Mr. Gbenga Olayoriju, said the thugs who were five in number came in an APC branded vehicle, attacked the Secretariat, destroying the billboard and other valuables at the premises.

Adeyoriju said the suspected thugs who came in the night shot sporadically into the air to scare anybody who dared to challenge them.

According to him, they used butt of their guns to destroy the billboard in front of the campaign office and threatened to kill the him and his colleague if they make any attempt to stop them from carrying out their actions.

The Director General of the Campaign of Agbo/Gboye Campaign Organization, Dr. Kola Ademujimi who confirmed the incident said attacks on campaign offices of the candidate have become worrisome in recent time.

Aside the attack in the Campaign secretariat in Akure, Ademujimi said political thugs loyal to APC and Governor Oluwarotimi Akeredolu attacked ZLP members in Idanre during the campaign of the governor on Tuesday.

Ademujimi said “Akeredolu’s thugs are threatening the lives and properties of members of ZLP and those of other parties in various parts of the state.

“They destroyed chairs, tables and inflicted injuries on our supporters at their ward meeting in Ile-Oluji yesterday.

“They also destroyed Agboola Ajayi’s bill boards at our campaign office in Akure. They destroyed our flags and posters in Idanre during Aketi/APC ‘s campaign tour of Idanre yesterday.

“They attacked leaders of another party during their Local Government meeting in Owo yesterday. I think they are out to cause mayhem even before the October Governorship election in Ondo State.”

Ademujimi called on security agencies to live up to their expectations before the opposition parties are forced to act in self defence.