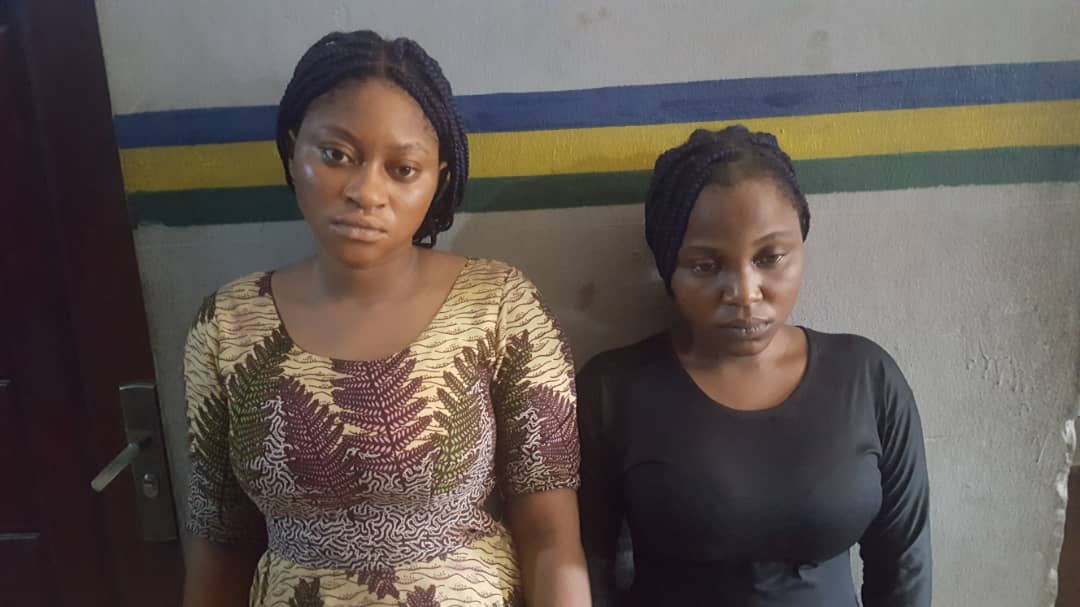 Nineteen years old lady Jemila Ibrahim is now in in Police custody for setting her ex-lover’s new girlfriend ablaze, an act that has resulted to death.

She is not the only one arrested, also her accomplice, a-21 years old Fatima Mohammed has been arrested by the Police in Lagos.

Trouble began for the duo after Jemila and her boyfriend broke up over infidelity issue.

According to SP. Muyiwa Adejobi, the Lagos State Police Command Spokesperson, Jemila set the house of one Mohammed Yusuf, of Monkey Village, Lagos State, and his girlfriend, Rabi, on 18th November,  2020 at 5.30pm.

He stated that the duo of Jemila and her friend, Fatima conspired to commit the heinous crime and have been arrested by the police operatives attached to Satellite Division of the command.

The story further has it that Mohammed Yusuf, an ex-lover to Jemila, had the hint of the incident and rushed to the house where he met his house on flame but managed to rescue Rabi, his new lover, from the inferno and took her to the hospital where she gave up the ghost on 21st November, 2020, at about 12pm.

Mohammed had accused his former lover, Jemila Ibrahim, of infidelity before they broke up; he later met and fell in love with his new lover, Rabi, that was caught up in the inferno.

The duo of Jemila Ibrahim, and her friend, Fatimo Mohammed, of Monkey Village, who accompanied Jemila to commit the heinous crime, have been arrested by the police operatives attached to Satellite Division of the command.

The Commissioner of Police, Lagos State, CP Hakeem Odumosu, has condemned the crime and ordered that the matter be transferred to the State CID, Panti, for discreet investigation.

CP. Odumosu also vowed to go after those who engage in crimes and social vices in order to get Lagos State rid of criminals and criminality.