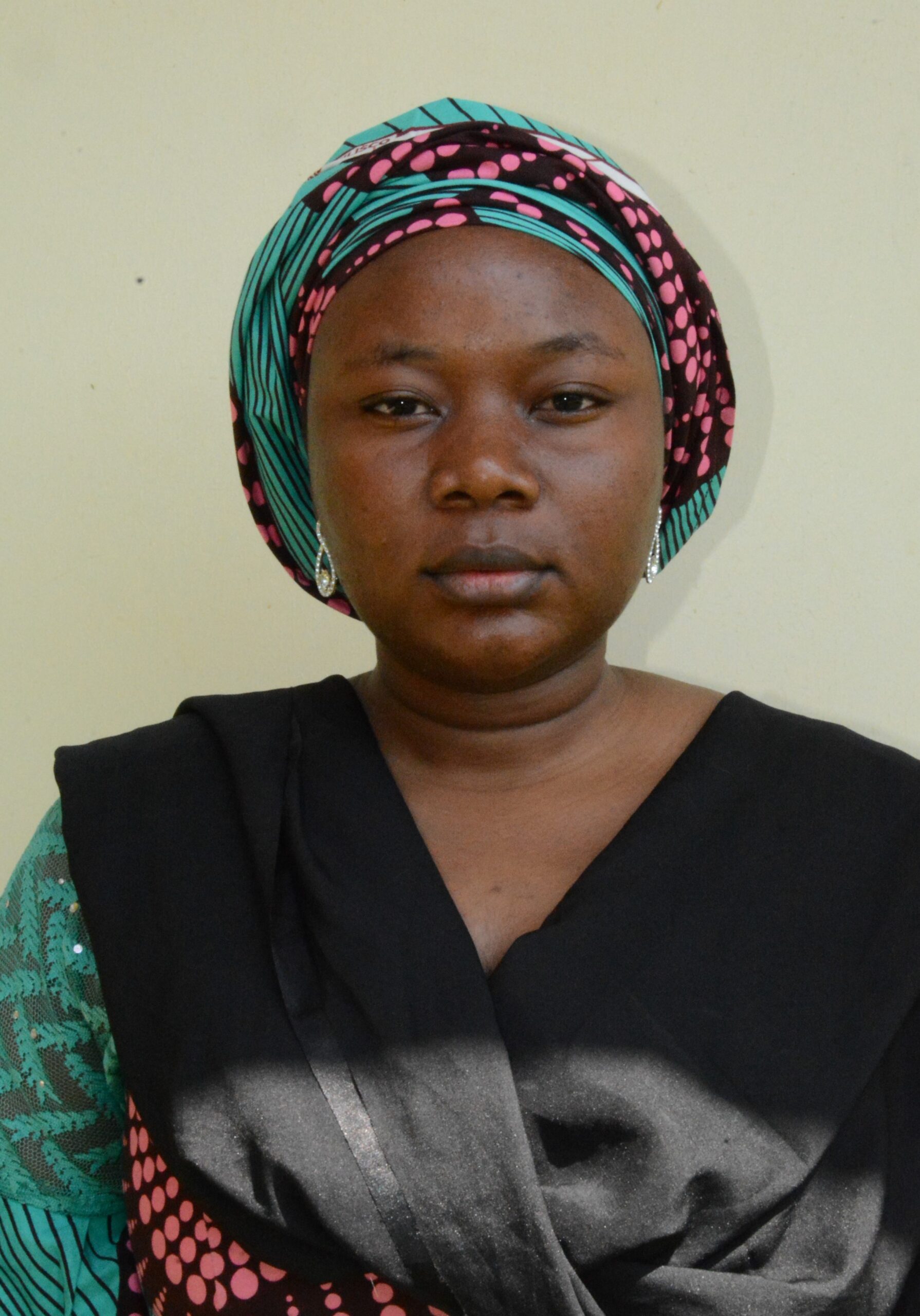 Two sisters, Maryam Muhammad Jallo and Rukaiya Muhammad Jallo will have to spend 10 years behind the bars of prison  after being convicted and sentenced on Tuesday over offences that border on criminal breach of trust and fraud.

This is the judgement by Justice Muhammad Tukur of a State High Court in Kaduna.

The duo who are siblings were prosecuted on an amended one count charge by the Kaduna Zonal office of the Economic and Financial Crimes Commission, EFCC.
The sisters were however given option of N 100,000 fine (One Hundred Thousand Naira).

During trial, the prosecutor stated, that Maryam Jallo and Rukaiya Jallo on the 30th day of March, 2019 in Kaduna within the judicial division of the Honourable Court, while being entrusted with the sum of One Million Seven Hundred Thousand Naira ( N1,700,000) only by one Alhaji Badamasi Shanono and Adio Bukar Hashia for medical treatment of one Usman Umar dishonestly misappropriated same and thereby committed an offence contrary to Section 293 of the Kaduna State Penal Code Law, 2017 and punishable under Section 294 of the Same Law.

But the defendants pleaded ‘guilty’ to the amended charge preferred against them.

Following their plea, Justice Tukur convicted and sentenced them accordingly.

Trouble started for the siblings, when one Alhaji Badamasi Shanono alleged in a petition that, in 2019 Jamal Health Foundation owned by the convicts used its social media platform in soliciting for donations and contributions from donors for the medical expenses of one Usman Umar who had been bedridden for over two years haven suffered partial paralyses.

The petitioner claimed he donated 1,000,000 Naira (one million Naira) to the foundation, while 700,000 Naira (Seven hundred thousand Naira) was chipped in by a woman.

He further alleged that Jamal Health Foundation refused to hand over the funds to the patient but converted it to personal use.