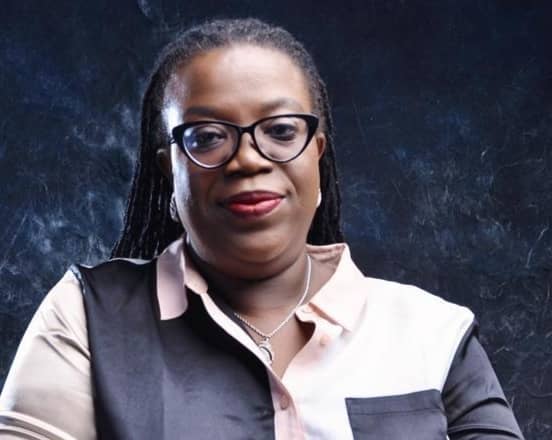 The Chairperson of Transition Monitoring Group, TMG, Dr. Abiola Akiyode-Afolabi and 36 State Zonal Coordinators have frowned at the suspension of operation of Twitter in Nigeria by the Federal Government.

According to the group’s lead, the group condemns in strong tone the action and explanation given by the Minister of Information, Alhaji Lai Mohammed who claimed that government was forced to act because of persistent use of the platform for activities that are capable of undermining Nigeria’s corporate existence.

Members of the group said the act is unacceptable, describing it as a decoy to close social media space, not considering over 40 million users of the platform in Nigeria.

According to the Dr. Akiyode-Afolabi, “TMG is greatly concerned about the infringement on Nigerians right to freely express their constitutional backed opinion through the popular global medium.

She reiterated, ‘It is not only autocratic but totally wrong and negates the principle of constitutional democracy which guarantees inalienable rights of citizens.”

“It is instructive to say that this same government which rode to power through same medium couple of years back without restrictions even in the face of provocative tweets made by some of the characters that now constitute the present government preparatory to elections that ushered in this administration.”

It stressed, further, “We also warn that any attempt to build Nigerian internet firewall that will give the government control over social media platforms such as Twitter and Facebook, an internet filtering system that presently operates in China will be vehemently resisted as people will be mobilized.”

“It is important to know that closure of public space will only limit public discourses, democratic advancement and cause apprehension among other channels to be suspicious of the country’s intention democracy and rule of law which may cause antagonistic behaviour against Nigeria.

“Twitter is a global platform veritable for information sharing which has expanded business frontiers, free speech, open internet and largely helped to curb youth restiveness in the country.

“It is disheartening to note that Nigeria’s economy has declined by over 2 billion naira in few days of Twitter ban, aggregating the shut down tools and estimating the economic impacts of internet disruption, app restrictions using World Bank, Eurostat and US census as the case may be. While we absolutely condemn any act of citizen subjugation to exercise their fundamental rights, TMG would also not support any act of incitement by any group hiding under any guise to aggravate tension or violence in the country.

The group concluded that banning Twitter and targeting users for punishment is regressive, as such, it urged the federal government of Nigeria to reconsider its position on the matter by rescinding its stance in favour of rule of law.