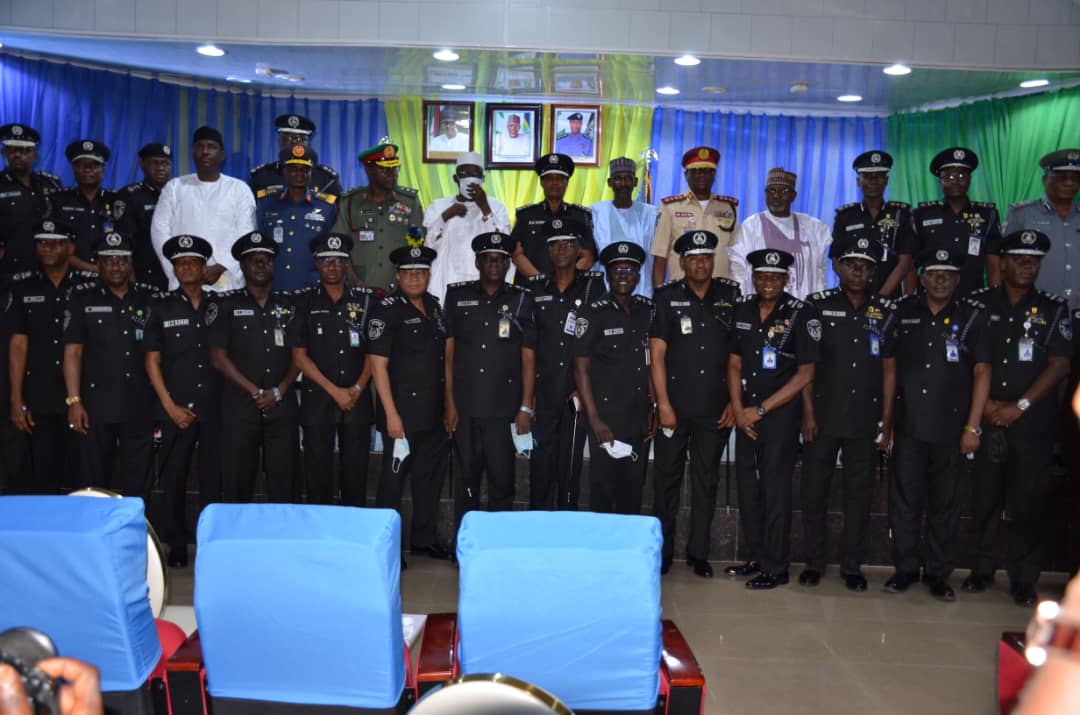 He unveiled this during the decoration exercise of 24 newly promoted Assistant Inspectors General of Police (AIGs) at the Force Headquarters, Abuja on Monday.

The Manpower Development Policy of the Force is a deliberate protocol to identify, elevate, and position professionally competent officers who will act as the Strategic Police Managers that will drive the new policing vision and give effect to strategies at responding to current and emerging security threats in the country.

While congratulating 24 promoted officers during the first phase in the decoration exercise of 167 Senior Police Officers recently approved by the Police Service Commission following their recommendation by the IGP, the Police boss charged them to deploy their wealth of experience to support his leadership mission of positively changing the policing and internal security narratives in the country.

IGP Baba encouraged the officers to discharge the schedules of their new rank within the dictates of the law and the policing expectations of the citizens.

They also expressed his appreciation to President Muhammadu Buhari for consistently committing to the Nigeria Police reform Agenda.

He also thanked the Police Service Commission for supporting and aiding the new human capacity development of the Force and equally appreciated the Honourable Minister of Police Affairs, the Senate and House Committees on Police Affairs, for their support to the police modernisation, re-orientation and re-equipment drive.