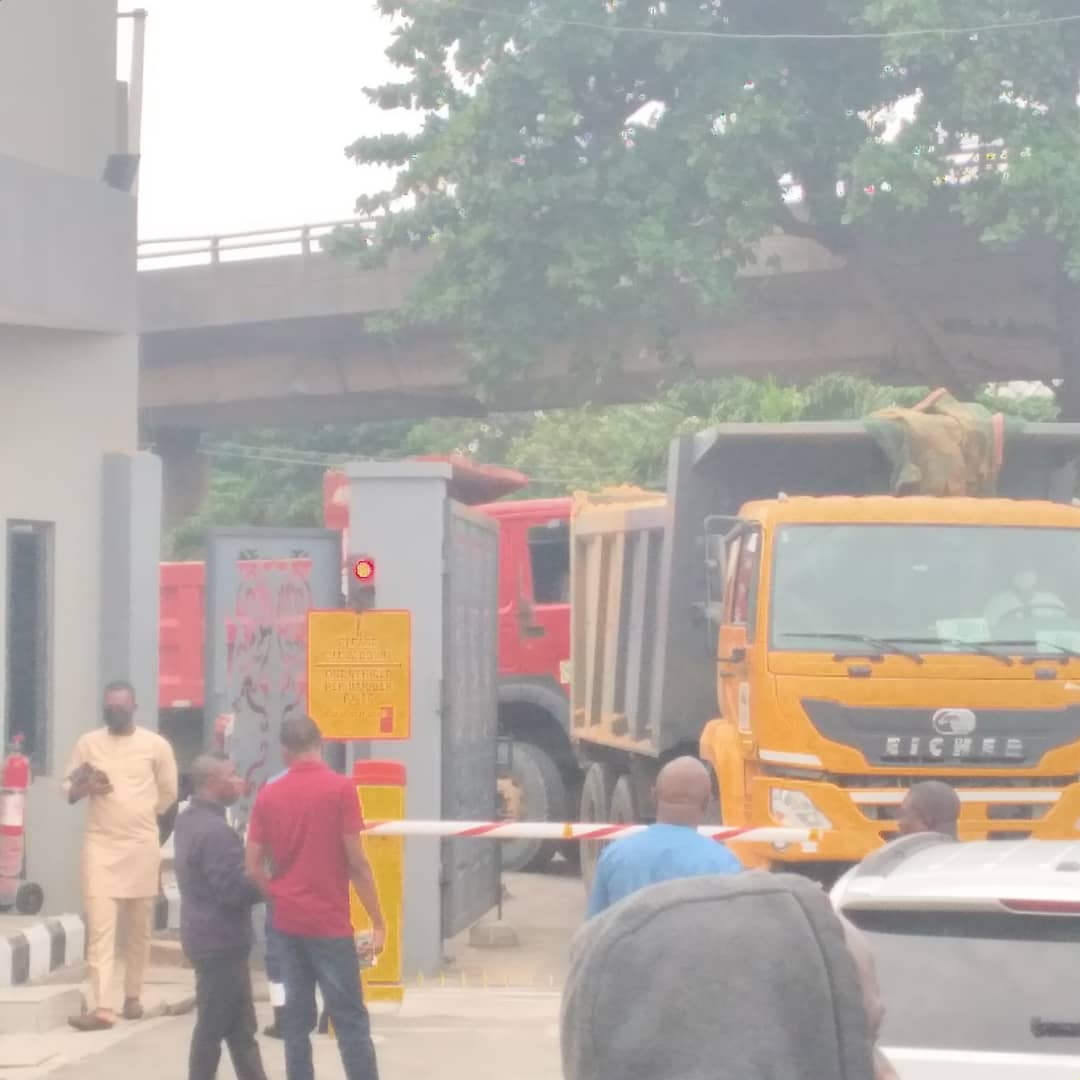 In a letter dated 28th July, 2021, and co-signed by the Chief Executive Officer, Richard Nyong and Executive Director, Emily Atebe, the company is saying that there had been some misrepresentations and outright falsehood as regards information from Osborne Foreshore Residents’ Association, OSFRA, about its company Lekki Gardens Estate Limited violating a court order.

The company claimed that it has a valid and subsisting order of the High Court of Lagos State which supersedes that of a Federal High Court in Lagos granted by Justice Nicholas Oweibo.

The company claimed this situation exist in its favour owing to the Supreme Court precedent.

It states that the position of the Supreme Court is clear on the subject matter of the ex parte application and when Courts of coordinate jurisdiction rule on such matter.

Our attention has been drawn to some deliberate misrepresentations and outright falsehood that have been making the rounds lately concerning Lekki Gardens Estate Limited (“Our Company”) violating a court order. We are once again constrained to respond to the antics of the Osborne Foreshore Residents’ Association (OSFRA) in order to clarify issues and put the public in the know of the factual position of things as they truly stand.

A. The position of the SUPREME COURT is clear on the subject matter of the ex parte application:
i. The Supreme court in the case of 1. Group Danone & Anor V. Voltic (Nigeria) Limited (2008) LPELR-1341(SC and 2. INEC vs Oguebego (2018) 8 NWLR (Pt. 1620) 88. has decisively and conclusively held that the defendant to an ex parte order cannot be in breach or in contempt if he has filed an application to vacate or set the order aside. Our Company had promptly filed an application before the same Federal High Court judge to vacate the order obtained by OSFRA.
ii. Secondly, the Supreme Court in the case of The Attorney Lagos State V. The Attorney General of the Federation & ORS (2003) nLPELR-620 (SC); (2003) 12 NWLR (Pf. 833) 1. makes it clear that the authority to issue necessary building approvals/permits, irrespective of whether the land in question is covered by a Federal Certificate of Occupancy is firmly vested in the State where the land is situated.

OSFRA, its Executives led by an old and experienced lawyer and its Trustees acted contemptuously against the High Court of Lagos State by blatantly disobeying its order in instituting the case with the same Parties and subject matter at the Federal High Court, a case of “Forum Shopping”

We are a peaceful and law-abiding organization committed to the development of the State and nation at large. It is however critical that we put things in proper perspective and keep the general public informed of the lengths OSFRA would go in its incessant aggression and disregard for legally constituted authority all in a bid to frustrate our business in a baseless vendetta that has gone too far and for too long.