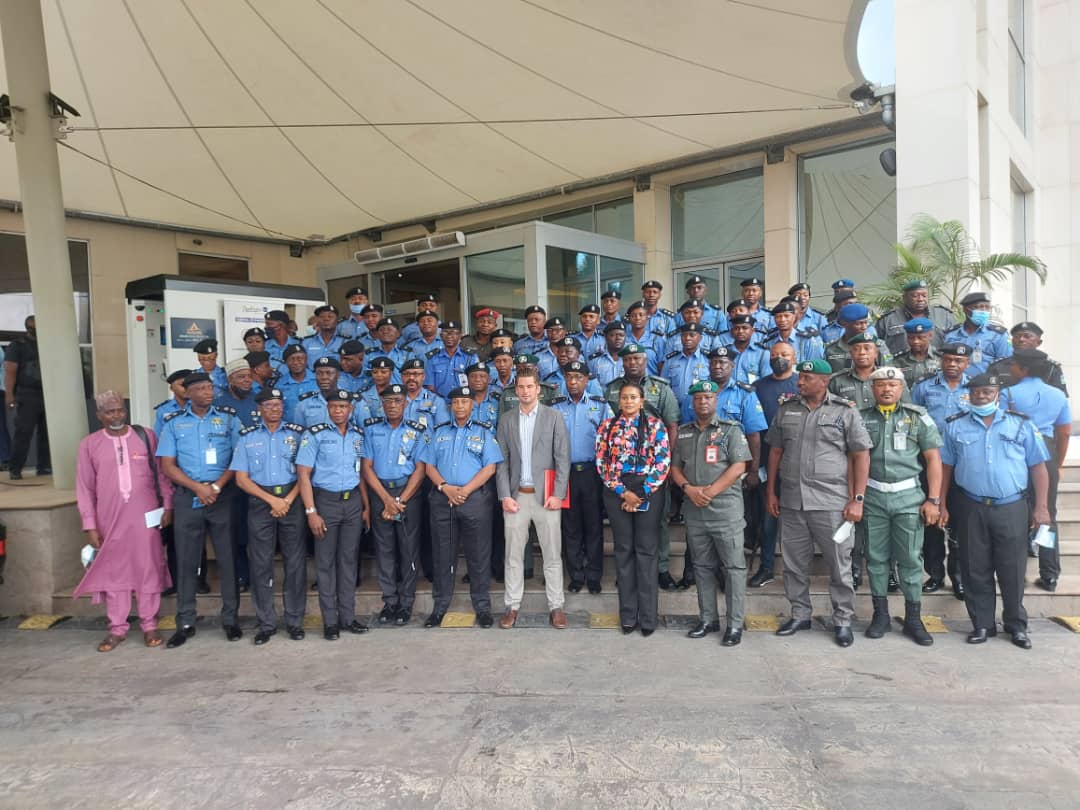 The Nigeria Police Force is currently working to boost forensic department of the police for effective crime fighting and investigation.

This is according to the Inspector General of Police, IGP Alkali Usman Baba while declaring open a 3-day training for Police Public Relations Officers across the country and the force public relations department on the theme: ‘Crime Scene Management and Conclusive Investigation – The role of Police Spokespersons.’

Speaking in Lagos on Wednesday, the Police boss said forensic department is a serious or vital section of the force that needs congent attention.

To achieve its mission, Baba said the force is collaborating with German Development Cooperation (GIZ) to train police Public Relations Officer of the force headquarters and across the country on forensic.

He said: “It is important for all PRO to know much about forensic since they are the first respondents to crime scene as they would have fore knowledge of crime scene, so that they should be able to know what to touch and what not to touch so that investigation will not be jeopardised.

“Training and retraining is the second thing we require after manpower, if you have manpower the next thing you need is training, the public relations department is a place where officers in the department should be versitile in the issue of administration, operation and investigation, they should be jack of all trade master of none, that is why we have to improve their capacity in the scene of crime.

“Responding to scene of crime require alot of professional, tactics and skills, because when they go to scene of crime or incident there are issues about evidence in that they need to know how to preserve their evidence and preserve the scene it self, in terms of having a forensic that may require analysis, so we are developing their skills in trying to respond to the public and tried to give them the details of what has happened without compromising or not jeopardising investigation.”

The Police chief further said there is room for improvement on our forensic investigation.

“Our forensic laboratory can give us what we want, but in a situation we don’t get what we want, we may also require assistance from other sister agencies or those with functional one outside the country. I sincerely appreciate the Head of Component, GIZ Nigeria, Mr. Gertjan de Gruijter, for GIZ’s approval and for undertaking to sponsor and organise this workshop as part of the many interventions by the organisation in building and strengthening Police structures and capacity in Nigeria.”

The Director of GIZ in Nigeria, Mr. Gertjan Gruijter said they will continue to train Nigeria police for effective policing and crime fighting.

Gruijter said Police as a vital organs of the government require training and retraining, which my organisation is doing is best to assist and make better force with international standard.

“We have started training in Lagos and the next batch will be in Abuja, we are going to support the participants in the areas of crime scene management, laboratory support, operational support, human rights and  accountability.”