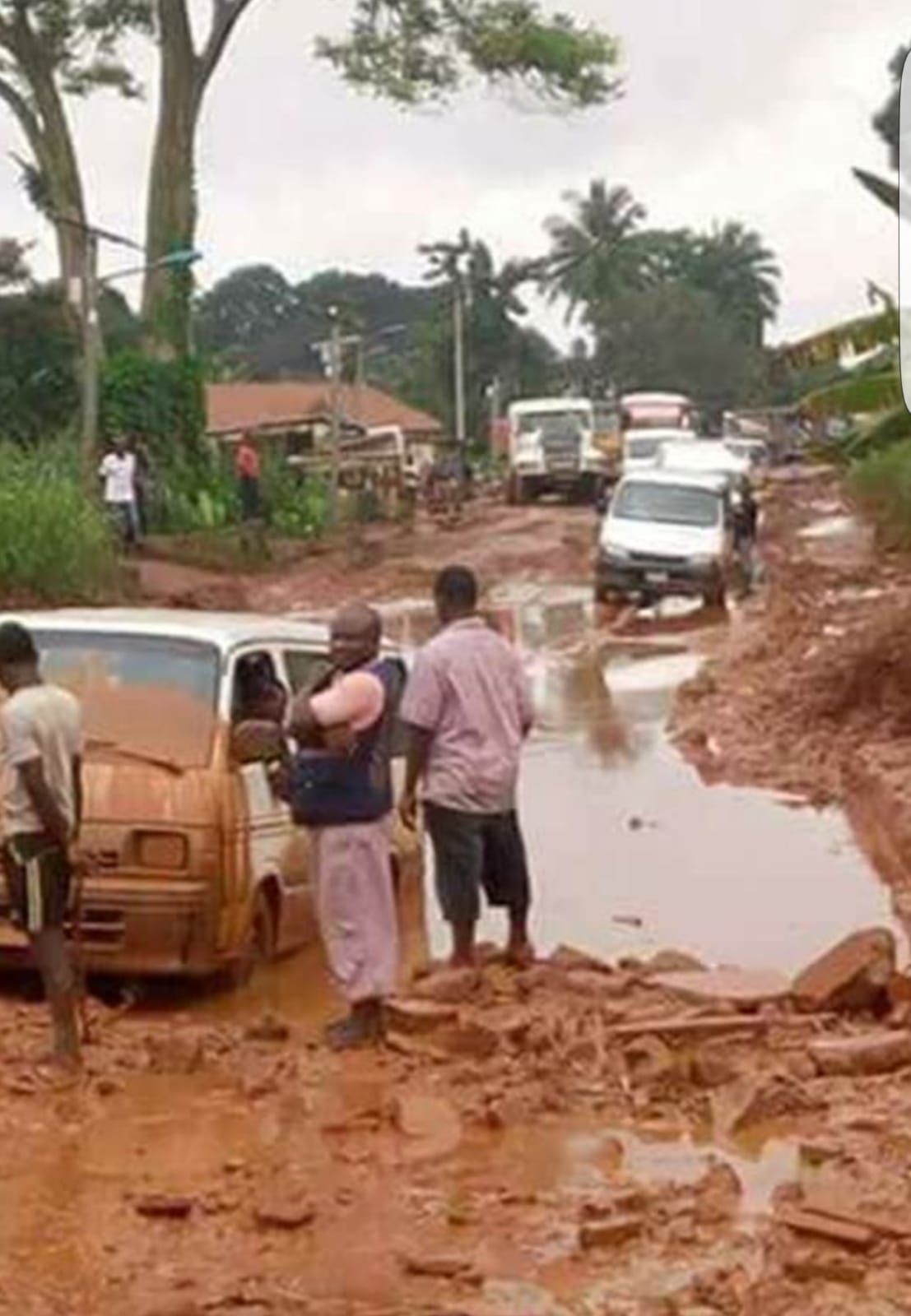 This is contained in an open letter addressed to the Senator.

It is titled: Death Trap Along Oncha-Ugbo Abuja Link Road.

In the letter, he stated that his choice of reaching out to the Senator through the medium to the public channel is borne on the magnitude of the current predicament.

He said the Onicha-Ugbo Abuja link road through Idumuje Ugboko has been economically advantageous to commercial activities.

To this end, he is appealing to the Senator for prompt intervention to forestall further destruction and unimaginable consequences on the people.

“Sir, as the Distinguished Senator representing this area and also the Chairman of the Senate Committee on the NDDC, I ardently solicit for your prompt intervention within the shortest possible time to forestall further destruction and unfortunate incidents.”

He expressed the readiness of the Community to receive the set of engineers expected to be sent to the site warmly.

“We shall gladly receive any set of engineers you may assign for inspection and assessment of the situation on ground.”