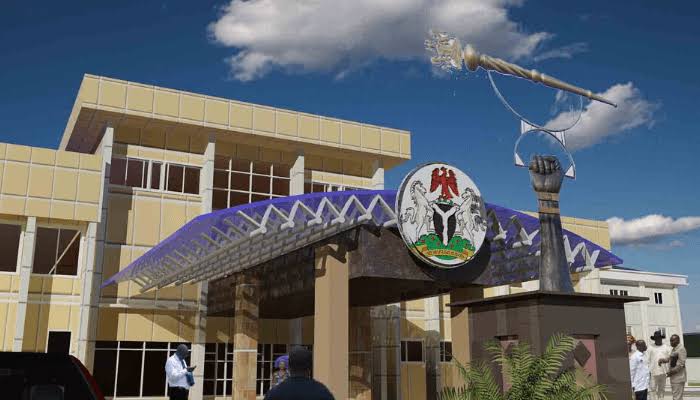 Lawmakers of the Imo State House of Assembly have impeached Speaker of the House, Paul Emeziem on Monday.

The impeachment is not unconnected with  several allegations of gross misconduct and abuse of office leveled against him.

Paul Emeziem was impeached following the unanimous decision of the 19 members out of 27 lawmakers in a signed letter read on the floor of the house.

Kennedy Ibeh who is the member representing Obowo State Constituency has been sworn in immediately as the Speaker of the Imo State House of Assembly.