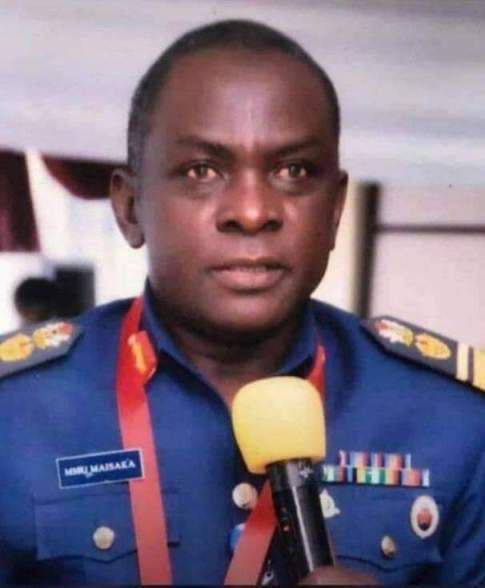 The deceased was a former director, medical training operation, at the Defence Headquarters, Air Vice

His death came following an attack on his residence in Ragasi, Igabi Local Government Area of Kaduna.

According to the Command’s Public Relations Officer, ASP Muhammad Jalige who confirmed the incident in Kaduna, the incident occurred in the early hours of Tuesday, also saw his gateman sustaining an injury from the attack.

The retired Air Vice Marshal was killed alongside his orderly.

The police has appealed to residents to come forward with useful and timely information that could lead to the arrest of the culprits.

Jalige said the Commissioner of Police, Mr. Mudassiru Abdullah has directed the Divisional Police Officer and the Area Commander to the scene.