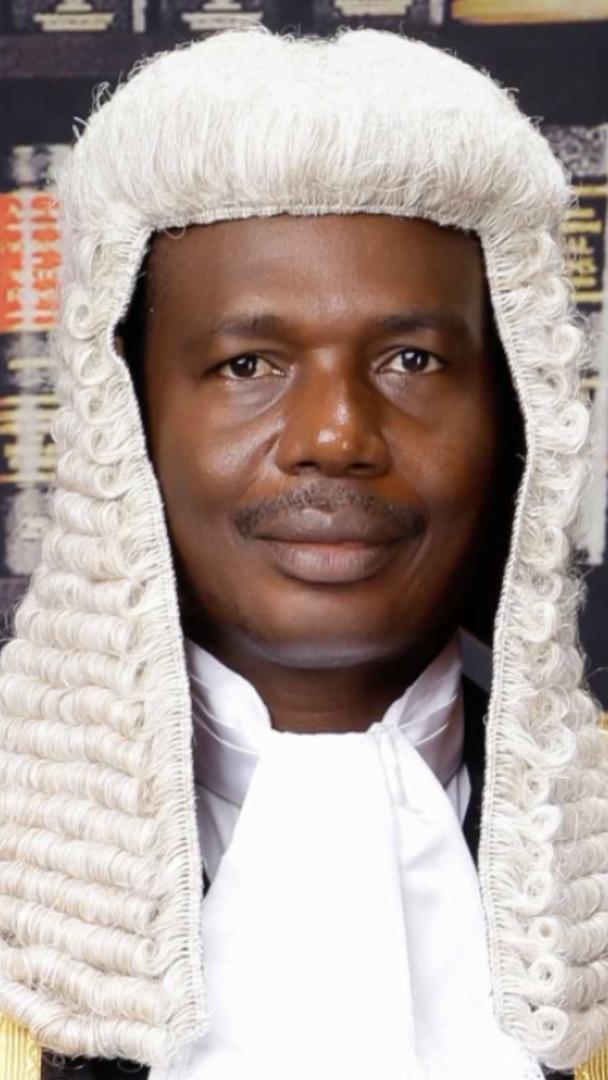 A member of the Lagos State EndSARS panel, Ebun Adegboruwa, a Senior Advocate of Nigeria has raised an alarm about alleged threat to his life.

In a statement personally signed by him, Mr. Adegboruwa claimed that since the leaked report surfaced, there has been countless attacks on him.

He specifically fingered two lawyers who are on the side of the government for instigating attack on him.

He also reported that there was an assassination attempt on the life of one of the witnesses before the panel.

He however appealed to Nigerians to hold the government accountable if any untold danger befalls him.

Below is the details of his SOS message

NIGERIANS SHOULD HOLD GOVERNMENT RESPONSIBLE IF ANYTHING HAPPENS TO ME
Since the submission of the report of the Lagos #EndSARS Panel, there have been lots of threats and attacks, by those suspected to be agents of the government, upon me, especially in the media.

I have not committed any crime beyond joining other eminent Nigerians with unblemished integrity, to accept the nomination of government on behalf of my constituency, the Nigerian Bar Association and the civil society and the indeed the masses of our people, for a national assignment.

Two prominent lawyers of the government have openly incited opinions against me on national television, with mindless accusations. I have however refused to be intimidated or bend to the tactics of government to be silenced.

Just last night, one of the prominent EndSARS protesters who testified before the Panel, Miss Kamsiyochukwu Ibe, was attacked and dealt serious machete blows, in what was clearly an attempted murder, as reported by her counsel, with very disturbing  photos.

I heeded the clarion call to serve by the government with the honest believe that the Panel was meant to say the truth and nothing but the truth, which is what we have done. It is left for government and Nigerians to do the needful with the report of the Panel.