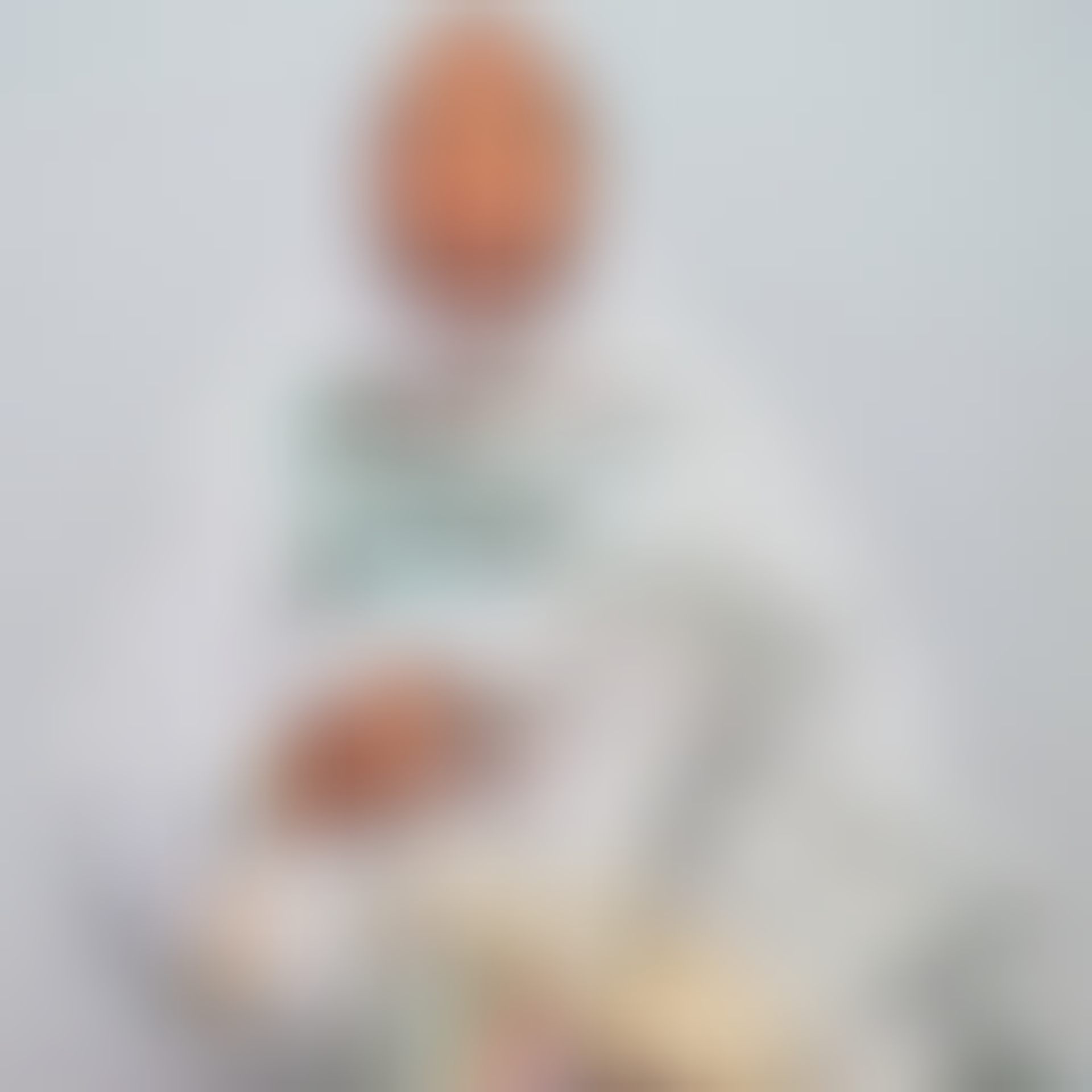 The desire to have a child of her own has landed a businesswoman Mrs. Adisa Afusat Olayinkan into the net of the anti-nacrotic agent in Nigeria, the National Drug Law Enforcement Agency, NDLEA.

She was heading to Jeddah, Saudi Arabia for Umrah (Lesser Hajj) with a large quantity of illicit drugs when the long arm of the law caught up with her.

She has been arrested by operatives of the NDLEA, at the Nnamdi Azikiwe International Airport, NAIA, Abuja for ingesting 80 pellets of cocaine.

The 46-year-old Mrs. Adisa Afusat Olayinka who lives in Ibafo was arrested on Wednesday 24th November at the boarding screening area of the airport during an outward clearance of Qatar Airways flight 1418.

The agency Spokesman, Femi Babfemi says she was subsequently taken into custody where she excreted 80 pellets of the illicit drug between Wednesday and Saturday, 27th November, 2021.

She claimed during interviews that she saved N2.5million over a period of one year to buy the drugs in bits from six different people at Akala, Mushin area of Lagos.

The suspect further said she was trading in clothes but had to borrow N1million from three persons to make up the money used to buy the drugs, adding that she spent another N1million to renew her passport, visa and buy return flight tickets.

She said she was encouraged to traffic the drugs by a woman she met during her last Umrah trip to Saudi Arabia in 2019. She added that she needed to raise N7million for In Vitro Fertilization, IVF, treatment due to pressure from people because she’s been married for 28 years without a child due to fertility challenges.

Meanwhile, another trafficker, Inusa Abdulrazaki was arrested with 101 wraps of Heroin weighing 1.3 kilograms on Friday 19th November at Gate C Departure hall of the Murtala Muhammed International Airport, MMIA, Ikeja, Lagos on his way to Italy via Istanbul on Turkish Airlines.