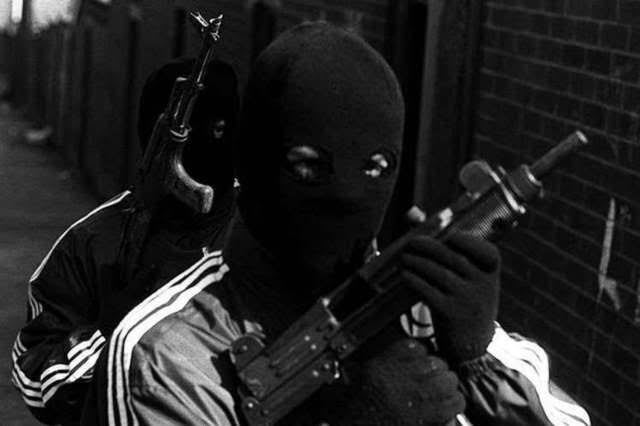 News from Ekiti State has confirmed the killing of The Director of the State Local Government Service Commission, David Jejelowo by unknown gunmen.

Report says the gunmen invaded his residence by 1a.m and shot him dead.

The State Police Public Relations Officer, Sunday Abutu confirmed the incident and promised that the State Command will get to the root of the matter.

Recall that David Jejelowo was kidnapped alongside his driver along Ado-Ijan road while returning from Ode-Ekiti sometimes in January 2019.