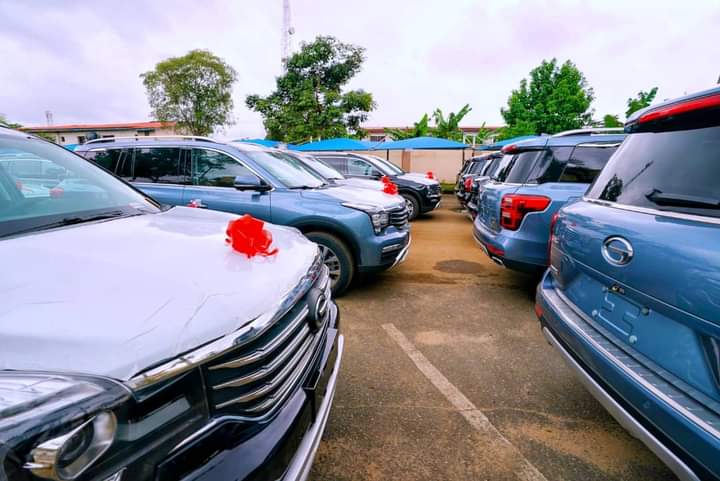 Judges in Lagos State have received a total number of 51 Sport Utility Vehicles from the Lagos State Government.

In addition, eight houses were also presented to the State judiciary by the State government.

During the presentation, the State Governor, Mr. Babajide Sanwo-Olu pledged that no arm of government in the State will be deprived of requisite tools to perform its statutory duties.

He reiterated his administration’s continued support to the judiciary and raise the bar of legal practice in line with global standards.

The governor said there would be no good governance and development without a formidable judiciary, re-assuring members of the judicial arm that the executive arm under his leadership would be a dependable partner.

The governor, who toured the Ikeja and Igbosere High Courts last Saturday for facility inspection, disclosed that he had already approved a complete renovation on decrepit court rooms in the two courts.

He said his government would not evade its responsibility to create conducive ambiance for the judicial staff to engage their duties.

Responding, the Chief Judge, Justice Kazeem Alogba, described the event as “double grace” for members of the judicial arm in the State, noting that the magnanimity of the Sanwo-Olu-led executive was unprecedented in the annals of Lagos’ judiciary.