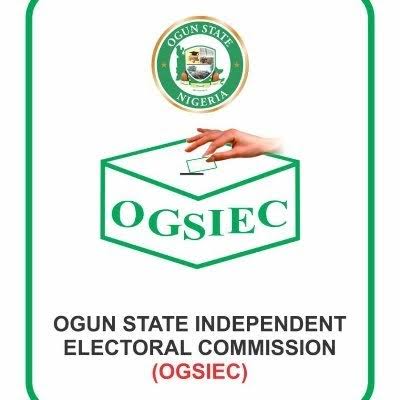 This was revealed in a statement signed by the Ogun State Government Commissioner for Information and Strategy, Alhaji Abdulwaheed Odusile.

According to him, the restriction will affect all the 236 wards across the 20 local government areas in the state during the nine-hour restriction for the election that will take place between the hours of 7 in the morning and 4 in the evening,

The restriction is at the instance of the Ogun State Independent Electoral Commission, OGSIEC, to allow a smooth and peaceful conduct of local government elections scheduled to take place this weekend.

The Ogun State Government however announced that during the period of the restriction, voters will be free to move to their polling centers within their neighborhood and cast their votes for the candidates of their choice.

The statement urged the electorates to be peaceful and avoid any act that could tarnish the hard-earned reputation of Ogun State as one of the most peaceful states in the country.