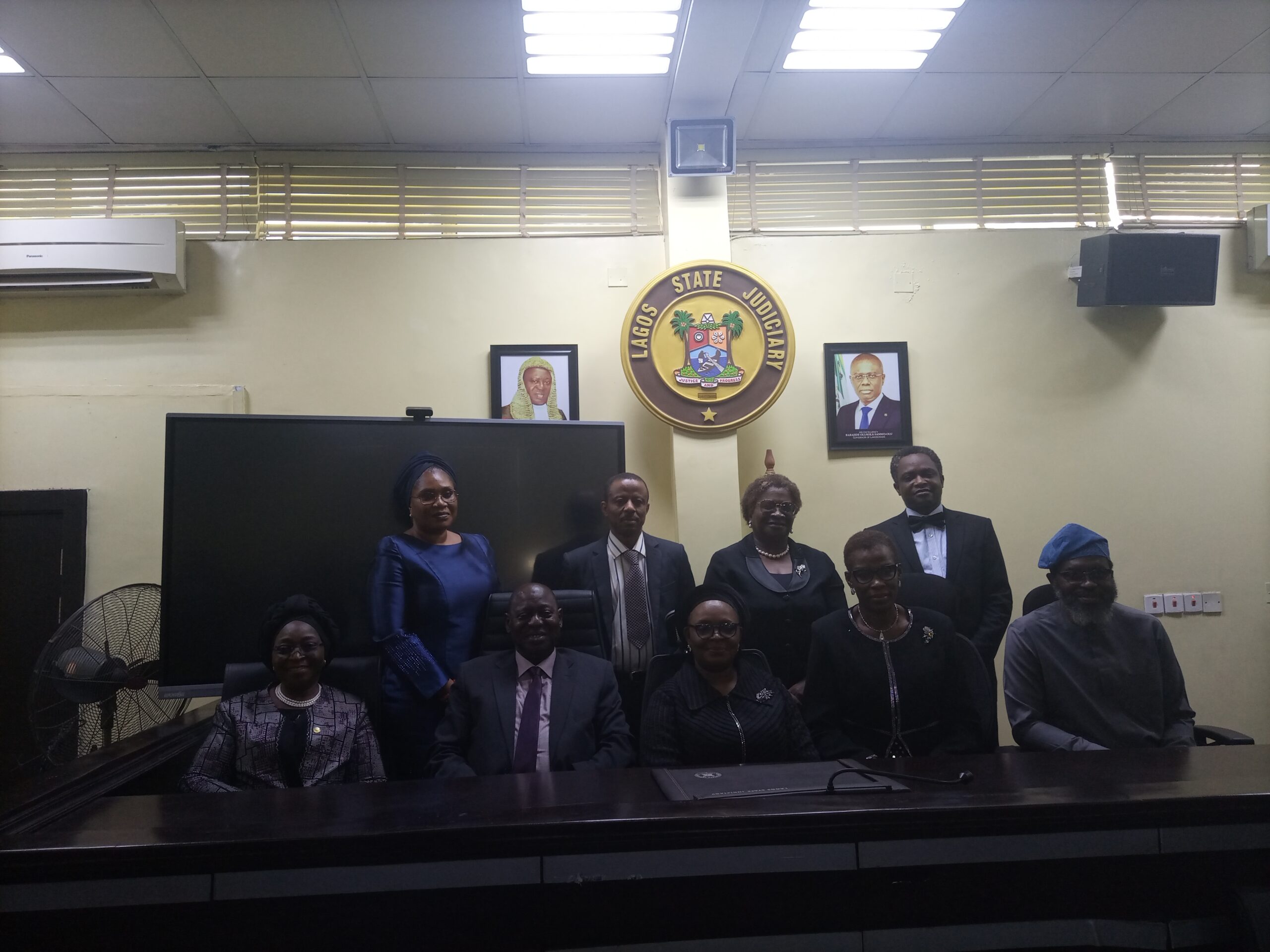 This was disclosed by Lagos Chief Judge, Justice Kareem Alogba during the inauguration of the newly Election Appeal tribunal on Friday.

According to him, two tribunals would be sitting at Ikeja and Central Business District at Alausa, Ikeja.

“Appeal has started coming in that is why we are setting up this tribunal.”

The Chief Judge said about the judges, “I have carefully thought about the antecedents of all the judges we are putting forth today.

“I am deeply satisfied with their integrity, hard work, impartiality and honour concerning justice delivery.

“It is a task you are called upon to do for the sake of integrity. The judiciary is not a money-making arm of the government.

“The task you are asked to perform is to further cement the relationship with the citizens of the state… Those who have gone to election tribunal and those who are dissatisfied with the decision of the appeal.”

Justice Alogba reiterated that the tribunal would be the last hope of citizens who are dissatisfied with the results of the local government elections.”

He urged the judges who were administered the judicial oaths between 4:57p.m and 5:05 p.m as well as the oath of secrecy to be up and doing.

Her words, “On behalf of the members of the tribunal for Appeal Cases of the local government election, we pledge to do all within our power to work expeditiously before the tribunal, work within the time-frame as mandated by law.

Continuing, “I want to assure my Lord, the Chief judge, and the good people of Lagos State that the will of Lagos residents will be fulfilled,”

Obadina expressed gratitude for the opportunity given to her and the other judges to serve on the tribunal.

She concluded, “I want to pledge that I am going to do all that is within our power to work expeditiously on all the cases that will come before the tribunal and work within the time-frame, as mandated by law.