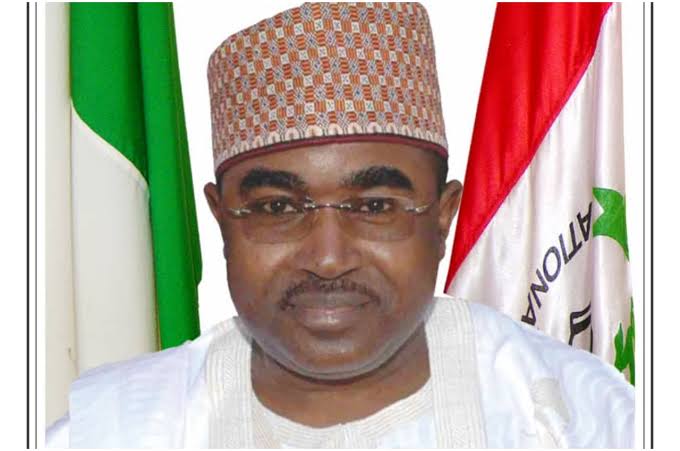 It is impossible that cannabis sativa be legalised in the country.

Marwa informed that proponent cannot have their way under the prevailing security situation in Nigeria.

At the event chaired by the former Secretary to the Government of the Federation, Chief Olu Falae, he further addressed the implication of legalising such drug.

His view, “The proliferation of illicit drugs often engenders a pattern of crime, chaos and conflict. In the advanced world, it is the driver of high crime rate and violent killings in the inner cities. In developing or Third World countries, it is the escalator of strife, pogroms and civil war, and has played a big role in countries torn to pieces by tribal war, such as it is playing our in Syria, which has become the hotbed of Captagon, and Afghanistan, which controls the opium trade.”

Represented by his Special Adviser on National Drug Control Master Plan, Otunba Lanre Ipinmisho, Gen. Marwa stated that considering the intractable burden of insecurity facing the country, “we do not have the luxury of allowing a narcotic economy to take root and thrive in our society. Africa, nay, Nigeria has enough problems without adding the burden of narco-terrorism.

“Where cannabis is concerned, we should not by any argument allow ourselves to become the proverbial fool that rushed in where angels fear to tread. Countries like Canada, that are pro-cannabis have strong and efficient institutions that are way ahead of ours by long mileages.”

“As far as NDLEA is concerned, cannabis remains an illicit substance. The Agency shall always canvass against its cultivation, possession, trafficking and sales, and use. And offenders will face the wrath of the law. And, if I may add, our conviction rate is 90% successful.” he concluded.