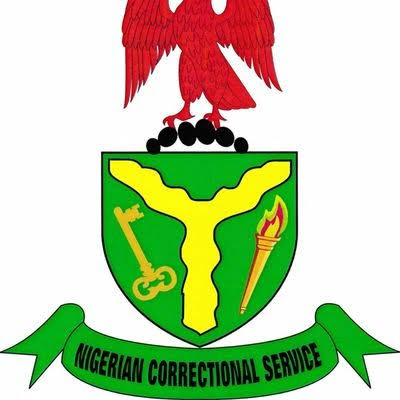 Not less than 10 cases were aborted due to non-production of suspects and witnesses for arraignment or trial at the Lagos State Sexual Offences Court in Ikeja on Monday.

Some cases between the Lagos State Government and various defendants, according to some legal practitioners on behalf of their clients could not be heard.

One of the lawyers, Mr. Anthony told Justice R.A Oshodi that his defendant, Oladipupo Samuel is in the Maximum facility of the Nigerian Correctional Service.

He was not produced in court even while production warrants were served on the custodial centre, he alledged.

Perusing the file of the defendant, the judge noted that the court ordered production warrants on the suspect in 2021 and yet Oladipupo Samuel was not produced even for the third time.

The judge posited that the court can not be begging the correctional centre to produce defendants in court.

The State Prosecutor, B.E Okeowo (Miss) admits that the defendant is in the facility in the State.

She informed Justice Oshodi that the nominal complainant, three witnesses including the survivor of an alledged sexual assault were presence in court.

Justice R.A Oshodi ordered that he should be produced and however asked both prosecutor and defence counsel to get the Certified True Copy of the production warrant and ensure that the suspect is in court at the next date.

Just as he held out in this case and in the likes of Oladimeji Temitayo (in suit ID/12576/21), Olaleye, Sulaiman Salami (ID/5914C/17), and Taiye Agboola (ID/5462C/17) whose matter is starting afresh, despite claim by the prosecution’s availability of nine witnesses to testify in Agboola’s case.

The judge has asked that the needful been done to ensure that suspects, victims and the society get justice in their matters.